Kobe Bryant is an icon from the NBA. All products related to him, his history and his signature lines are sold here. You can find Nike Kobe Instinct, Mamba or Focus basketball shoes, sneakers or clothing at Burned Sports 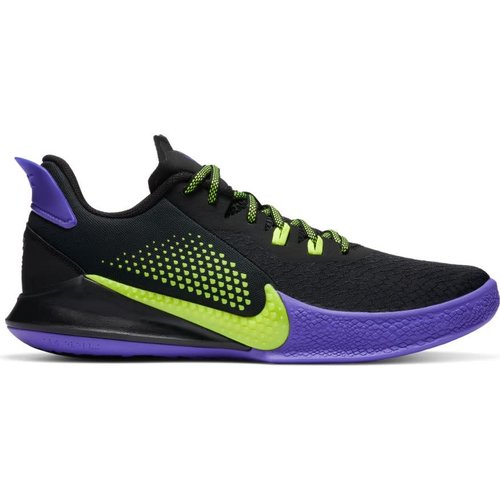 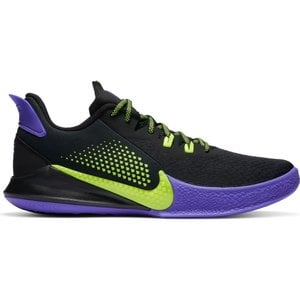 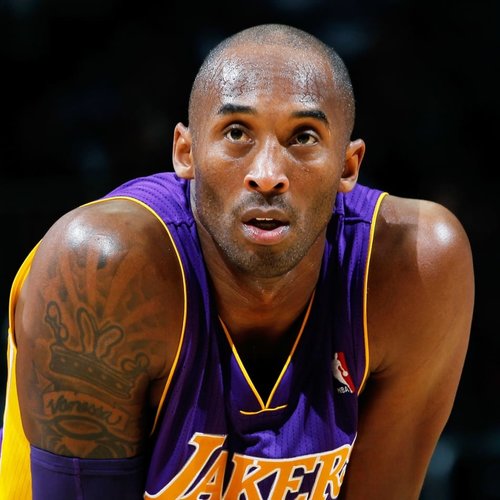 Kobe Bryant, a basketball legend. His death shocked the world, but it leaves a legacy behind. The many years of collaboration with Nike is part of that. The Kobe basketball shoes are always focused on performance, so that you too can show that "mamba mentality" on the court. As the Los Angeles Lakers star once said, "It's about the will to be better." And Nike understands that well. It is a loss for the sports world, but luckily we still have the shoes.

Every basketball player dreams of being the face of Nike, one of the biggest sports brands in the basketball world. Your own signature line at Nike is one step higher; a true compliment. It's no wonder that Kobe Bryant has come this far. He performs and literally rises above the others. But what is really unique is that the collaboration with Nike continues even after his career has ended. That there will also be new Kobe basketball shoes on the market. Until now, that was only reserved for Michael Jordan, with his own line Jordan.

When Kobe - Black Mamba - Bryant enters professional basketball in 1996, he says, "I have decided to skip college and take my talent to the NBA". At first he opted for a deal with Adidas, but from 2003 he has been working with Nike. Kobe is involved in the design of the basketball shoes under his name. Real performance shoes with an urban look. The shoe's features are typical of the Los Angeles Lakers player's style of play. Dedication to the ground feel, dynamic turns and surprising acceleration. Nike's technological developments deliver the quality that Kobe Bryant aspired to on the basketball court. Go for the shot with the highest difficulty and endless buzzer beats.

The greatest basketball players in the world each commemorate the Black Mamba in their own way. For example, Michael Jordan says he will miss his "little brother" and LeBron James had a tattoo in memory of Kobe. Do you want to continue the legacy of this NBA basketball player? Are you an agile player with quick feints? At Burned Sports you can go for Kobe basketball shoes from Nike. Or get inspired by other top players from the NBA. We are happy to help you in your search for the basketball shoe that suits you best!