At Burned Sports we offer multiple items from the New Orleans Pelicans such as caps, hoodies, t-shirts and much more. So take a look on our website. 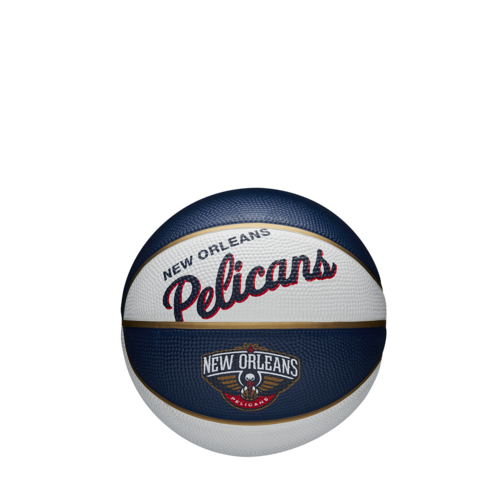 Wilson
Wilson NBA NEW ORLEANS PELICANS Mini Retro basketbal (3)
Article code WTB3200XBBNO
€14,99
in stock
Over the years, most clubs have been looking for the ultimate club logo. This size 3 basketball takes you back to the time of the first logos with matching club colors. A real addition to your New Orleans Pelicans collection! Read more
test 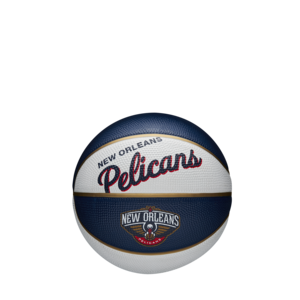 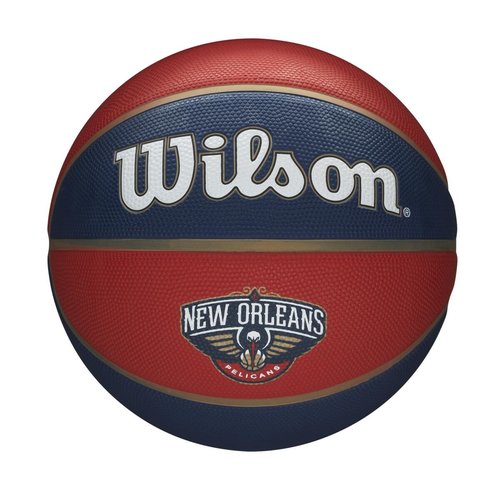 Wilson
Wilson NBA NEW ORLEANS PELICANS Tribute basketball (7)
Article code WTB1300XBNO
€29,99
in stock
This Wilson NBA New Orleans Pelicans Tribute Outdoor Basketball (7) is a real outdoor hit. The ball is completely in the colors of the New Orleans and provided with the club logo. Due to the outdoor outer layer, the ball is well suited for rough surfaces. Read more
test 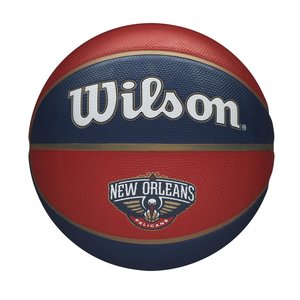 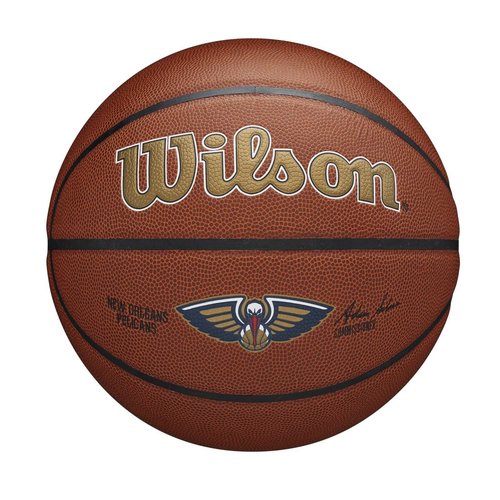 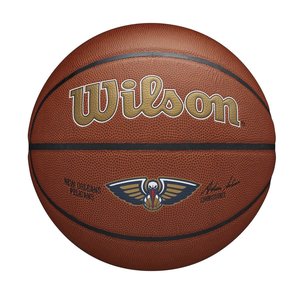 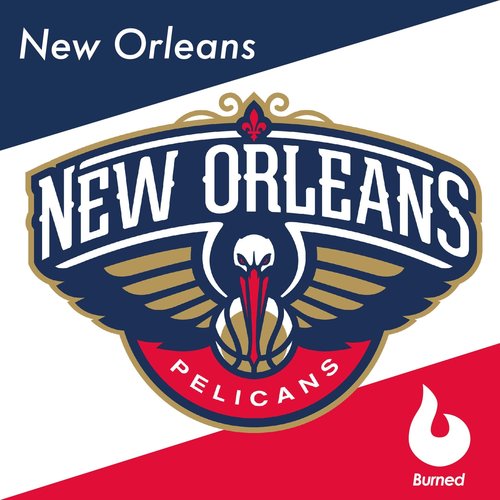 Despite the fact that New Orleans is one of the youngest franchises in the NBA, they have managed to attract the necessary talent. Unfortunately, these talents often do not stay with New Orleans for long as they often perform poorly in the playoffs and receive many offers from other clubs. Talents who have played at New Orleans include: Chris Paul, Anthony Davis, DeMarcus Cousins, David West and Jrue Holiday. Despite the fact that the Pelicans are back in rebuild fashion due to the trade with the Los Angeles Lakers for Anthony Davis, they have brought in a load of young talent with names like Lonzo Ball, Zion Williamson, Brandon Ingram and Josh Hart.

Williamson is measured at 1.98 meters tall and weighs 129 kg. Despite his heavy weight for a basketball player, he is known for his speed and jumping ability. NBA player Kevin Durant described him as a "once-in-a-generation type of athlete," while an anonymous college basketball coach positively called him a "freak of nature."

On June 20, 2019, the New Orleans Pelicans drafted Williamson with the first pick in the 2019 NBA draft. On July 1, 2019, Williamson officially signed with the Pelicans. Williamson tore his meniscus on October 13, 2019, during the preseason of his rookie season. Zion made his professional debut three months later on January 22, 2020 in a game against the San Antonio Spurs. He played in it for 18 minutes, finishing with 22 points and 7 rebounds, and scored 17 points in 3:08 minutes in the 4th quarter.

He would later become the first teenager in NBA history to score more than 20 points in 10 consecutive games. On March 1, Williamson scored a career-high 35 points, along with 7 rebounds, in a loss of 122-114 against the Los Angeles Lakers.

History of the New Orleans Pelicans

The team returned to New Orleans full-time for the 2007-08 season. In 2013, the franchise announced that it would call itself the Pelicans [10], starting at the end of the 2012-2013 season. The Charlotte Hornets' name, history and details from 1988 to 2002 were brought back to the original city to be used by the then Charlotte Bobcats franchise, which then became the Charlotte Hornets in 2014.

Awards from the Pelicans

Because the New Orleans Pelican is still a young franchise, they have no awards to their credit as a franchise yet. The furthest they've ever gotten in the NBA Playoffs was in 2018 when they made it to the quarter finals.