View all Burned Sports' range of items from the Memphis Grizzlies such as accessories, caps, hoodies, t-shirts and much more here. 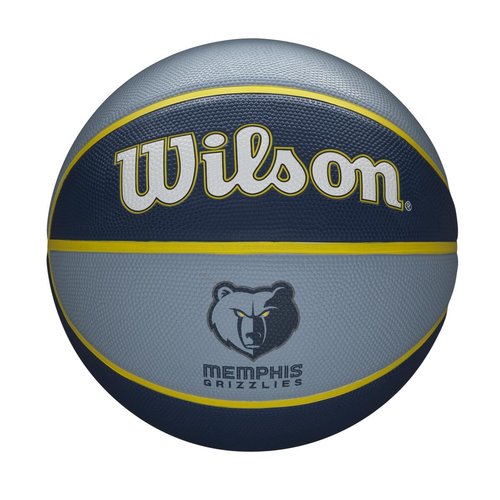 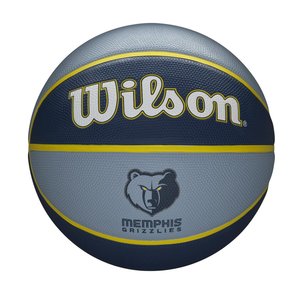 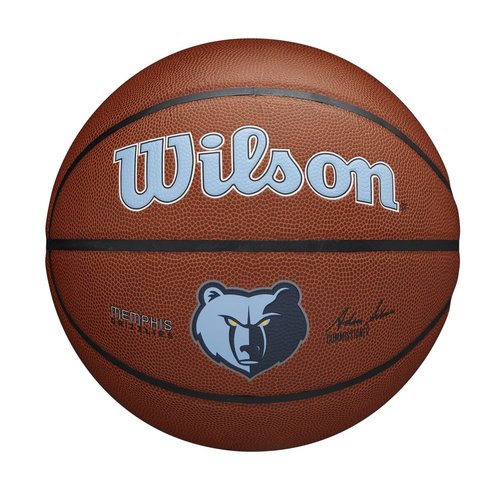 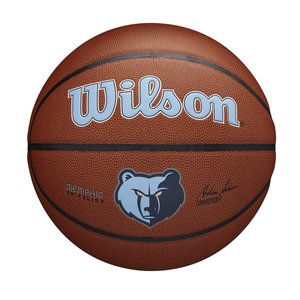 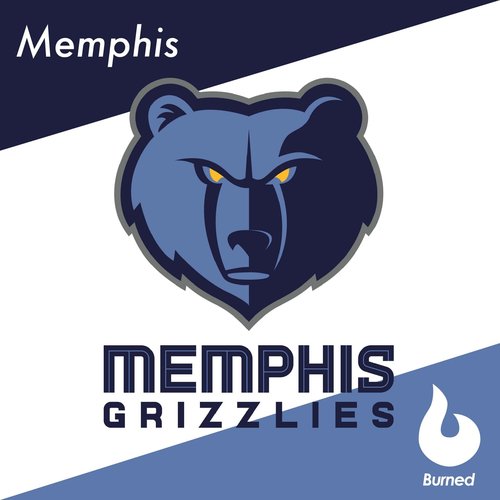 Zach Randolph quickly became the greatest player in Grizzlies history. He had the two best season performances of a player wearing a Grizzlies jersey in his first two campaigns. In 2009-10 and 2010-11, he led the team in scoring mean and rebounds per game, with 20.8 and 11.7, then 20.1 and 12.2. Randolph is by far the best rebounder in the franchise. His 11.3 rebounds per game are 2.7 ahead of the Pau Gasol average. All three of his full seasons lead the season standings in rebounds per game. He is also the third highest scorer in team history, averaging 18 per game. His average score for 2009-10 was third of all Grizzlies players. Randolph also happens to be the most efficient Grizzly ever. It has a turnover rate of 10.5 percent, while it has the fourth highest usage rate (24.1 percent). The 31-year-old was a major force in both of the Grizzlies' big playoff runs. In 2011 he averaged 22.2 points and 10.8 rebounds per game. To take the Grizzlies' first win in the playoff series, he knocked out the San Antonio Spurs by scoring 17 of Memphis's 29 points in the fourth quarter. He has scored 17.4 points and 10 rebounds per game in the past postseason, including seven double doubles.

Like Shane Battier, Marc Gasol is a smart player. He is a strong rebounder, great passer, avid shooter and robust defender. He has a perfect sense of when to serve it to a teammate. That realization earned him 4.1 assists per game last season. He earned the Defensive Player of the Year award while allowing 98.5 points per 100 possessions. He is 10th on the career totem, with 103.3 per 100 holdings. Gasol is fourth in rebounds per game (8.0), but is sixth in defensive rebound percentage (20.3 percent) and 10th in total rebound percentage (14 percent). That puts him in front of Shareef Abdur-Rahim and Pau. He is # 1 among Grizz career leaders in field goal percentage (52 percent) and second in effective field goal percentage (52.1 percent). That's spectacular for a player who deals a lot of his damage from more than 3 meters. He also holds the franchise standard with an offensive rating of 114.6 points per 100 properties. The 28-year-old emerged as a playoff terror this year with 17.2 points and 8.5 rebounds per game to rival Zach Randolph, including six 20-point appearances in an eight-game period. But Gasol's rise has not quite aligned him with the furious production of his domestic countryman.

History of the Memphis Grizzlies

The team was originally founded as the Vancouver Grizzlies, an expansion team that joined the NBA in the 1995-1996 season. After the 2000-01 season ended, the Grizzlies moved to Memphis. The Vancouver Grizzlies were a Canadian professional basketball team based in Vancouver, British Columbia. They were part of the Midwest Division of the Western Conference of the National Basketball Association (NBA). The team was formed in 1995, along with the Toronto Raptors, as part of the NBA's expansion to Canada. After the 2000-01 season, the team moved to Memphis, Tennessee, United States, and was renamed the Memphis Grizzlies. The Grizzlies played their home games for the full six seasons in Vancouver at General Motors (GM) Place. The Vancouver Grizzlies filed with the NBA to move to Memphis on March 26, 2001, which was granted on July 3. As a result, they became the first major professional sports team from the "big four" major leagues to play its home games permanently. In Memphis, leaving the Toronto Raptors as the only Canadian basketball team in the NBA. Memphis became the easternmost city of the Western Conference. In their first three seasons in Memphis, the Grizzlies played their home games at the Pyramid Arena.