At Burned Sports we offer multiple items from the Houston Rockets such as caps, hoodies, t-shirts and much more. So take a look on our website. 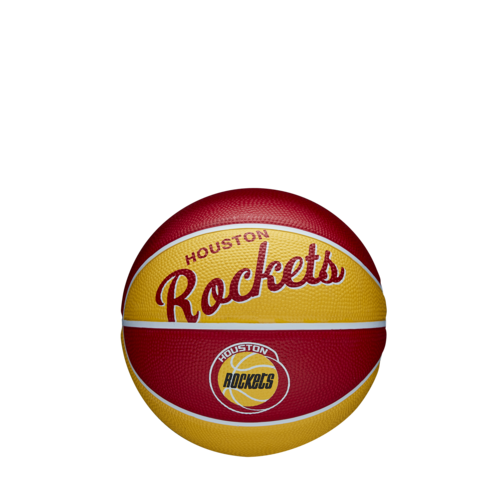 Wilson
Wilson NBA HOUSTON ROCKETS Mini Retro basketbal (3)
Article code WTB3200XBHOU
€14,99
in stock
Over the years, most clubs have been looking for the ultimate club logo. This size 3 basketball takes you back to the time of the first logos with matching club colors. A real addition to your Houston Rockets collection! Read more
test 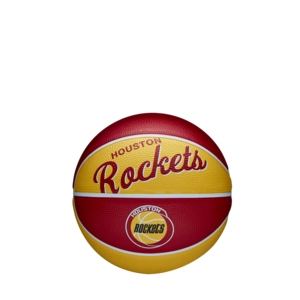 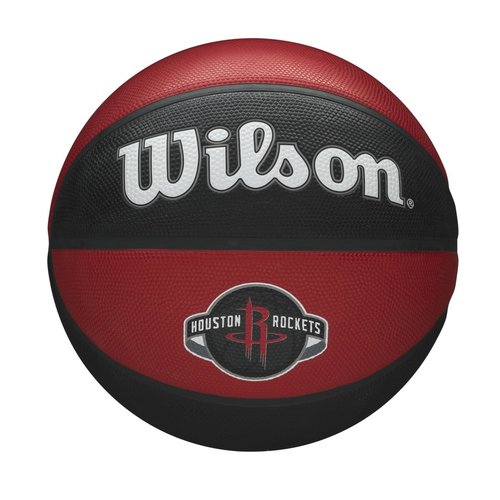 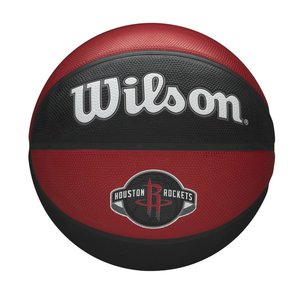 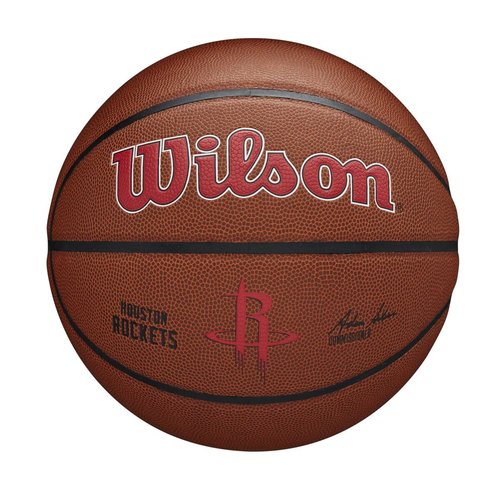 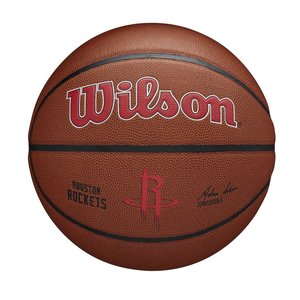 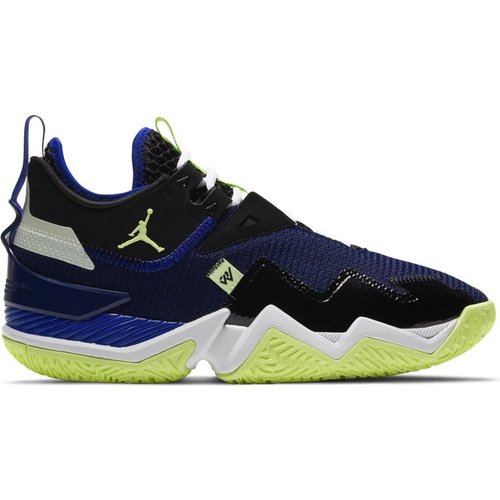 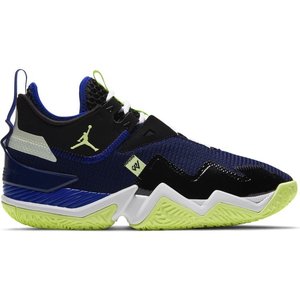 Mitchell & Ness
Mitchell and Ness Houston Rockets Cap
€34,95
in stock
This cap from Mitchell & Ness features the team logo on the front and an adjustable closure at the back. Now available at Burned Sports. Read more
test 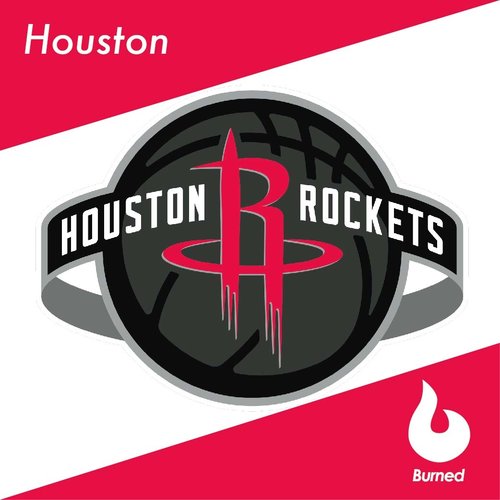 The Houston Rockets have had many players on their roster from top talents to flops in their franchise history. But the talents they have had and still have are excellent. The Rpckets managed to trade this Chris Paul for Russell Westrbook but the team also has names such as James Harden but that is not the only thing because the Rockets have a list of hall of famers who also played for Houston, think of names such as: Moses Malone , Tracy McGrady, Hakeem Olajuwon, Chris Paul, Scottie Pippen, Yao Ming

The 8-foot forward played college basketball for Syracuse before appearing in the NBA in 2003-2004. Carmelo Anthony led his college team to their first NCAA championship and was part of the United States basketball team that took the bronze medal at the 2004 Summer Olympics in Athens. In 2008 he won gold with the US national basketball team at the Beijing Summer Olympics and in 2012 he won gold again at the London games.

Carmelo Anthony is considered one of the NBA's greatest talents and spent a long time with the Denver Nuggets until he entered the New York Knicks in 2011. "Melo's" wish came true, he always wanted to play for his hometown New York. In the 2017 offseason, he was sent to Oklahoma City in a trade where the Knicks got Enes Kanter, among others. After a few difficult seasons in New York. After playing 1 season for Oklahoma City, he was traded to the Houston Rockets after a major transfer soap. He hardly played there and his contract was terminated. After not playing for a year, he has been signed with the Portland Trail Blazers where he will play with the number "00".

History of the Houston Rockets

The Rockets won only 15 games in their debut season as a franchise in 1967. The following year In the 1968 NBA draft, the Rockets received the first draft pick, selecting power-forward Elvin Hayes to take the team to his first playoff appearance. lead in his rookie season. The Rockets didn't finish the season with a winning record until the 1976-77 season, when they trade for All-Star center Moses Malone. Malone went on to win the NBA Most Valuable Player (MVP) award twice while playing with the Rockets and lead Houston to the Eastern Conference Finals in his first year with the team.

Awards from the Rockets

Despite Houston's great players and a compassionate fan base, they have been unable to bring home a Championship in recent years. This has not always been the case, the Houston Rockets have already been awarded twice as NBA Champions this was the case in the 1994 and 1995. In addition, they have often won the Western Conference Title, they did in 1981, 1986, 1994 and 1995.