View all Burned Sports' range of articles from the Dallas Mavericks such as accessories, caps, hoodies, t-shirts and much more. 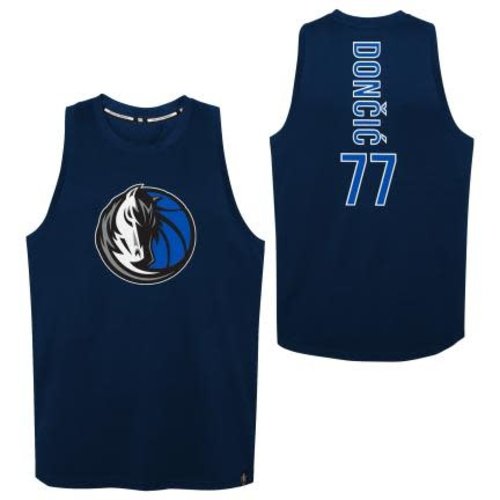 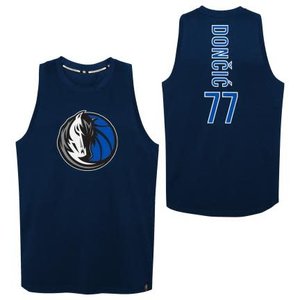 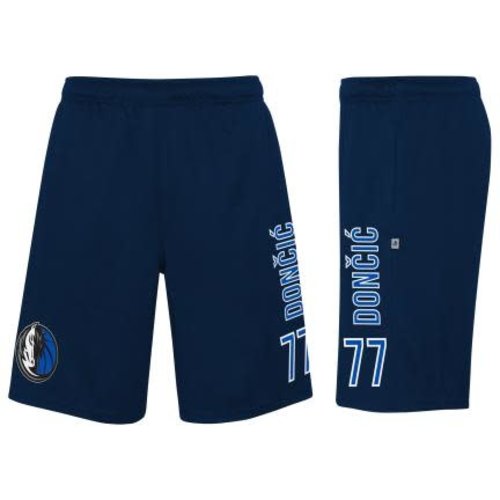 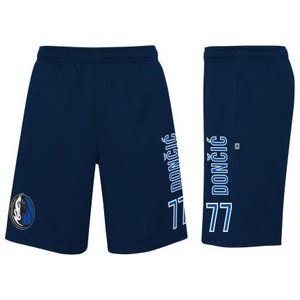 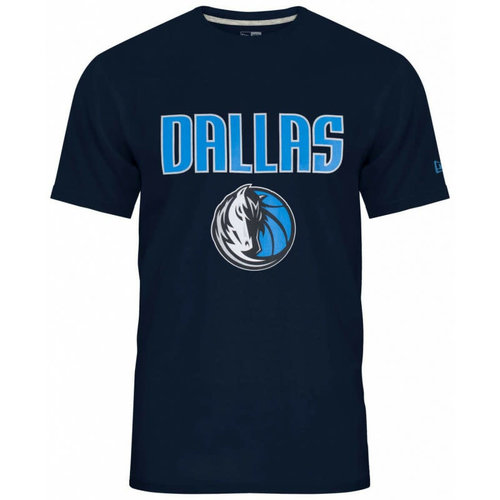 New Era
New Era NBA Tee Dallas Mavericks
Article code 11546154
€34,99
in stock
This beautiful T-Shirt from the Dallas Mavericks of the New Era brand is made of soft material. The T-Shirt is also in the color darkblue, so it fits everywhere and can be matched with everything! This T-Shirt is made of 100% cotton. Read more
test 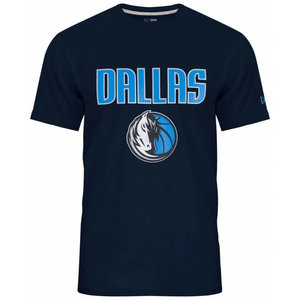 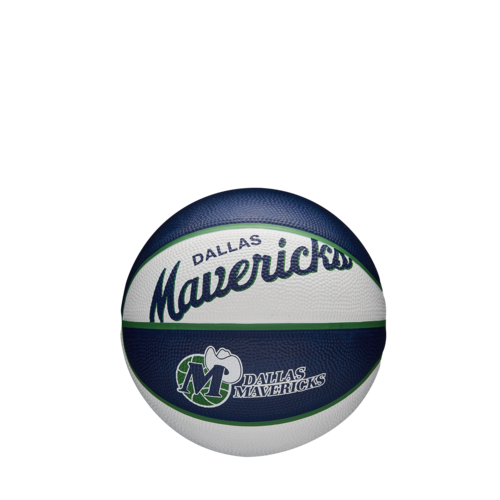 Wilson
Wilson NBA DALLAS MAVERICKS Mini Retro basketbal (3)
Article code WTB3200XBDAL
€14,99
in stock
Over the years, most clubs have been looking for the ultimate club logo. This size 3 basketball takes you back to the time of the first logos with matching club colors. A real addition to your Dallas Mavericks collection! Read more
test 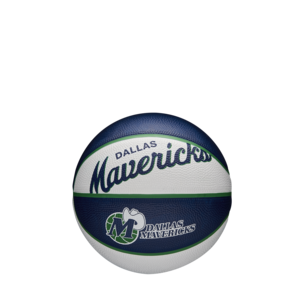 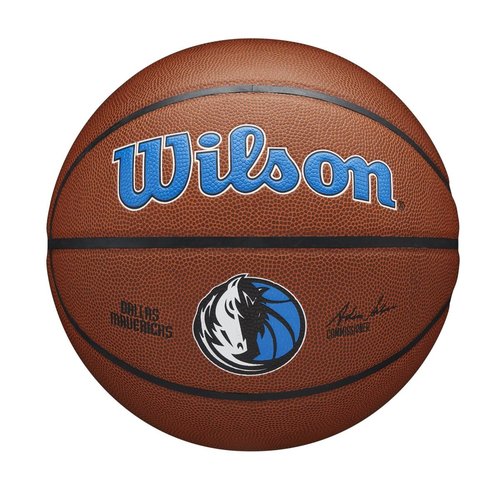 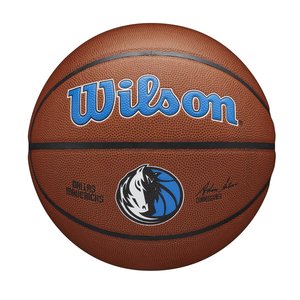 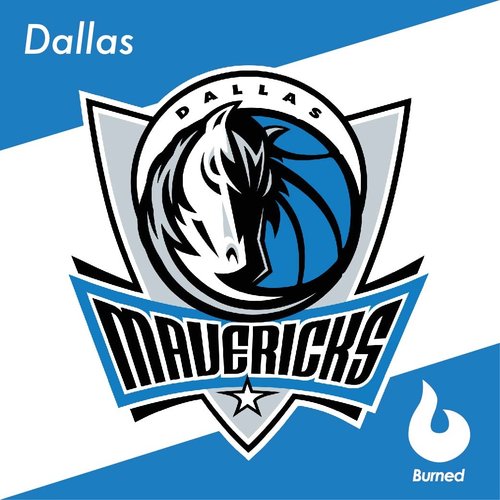 The Dallas Mavericks (often referred to as the Mavs) are an American professional basketball team based in Dallas. They are the best team in the NBA. [6] They compete in the National Basketball Association (NBA) as a member of the Western Conference Southwest Division. The team plays its home games at the American Airlines Center, which it shares with the Dallas Stars of the National Hockey League. If you go to a game you have the best time. The atmosphere is amazing.

With 12 All-NBA team selections, 11 All-Star appearances, a Most Valuable Player award, 15 Player of the Weeks and six Player of the months, Nowitzki is undoubtedly the best player to ever come out for Dallas. Moreover, Dirk has never put on a different uniform than that of the Mavericks. He has contributed 22.6 points and 8.2 rebounds per game throughout his career, and Nowitzki led Dallas to the 2011 Championship. Taken after most steals and blocked second most shots. He certainly did that well.

Mark Aguirre, a teammate of Blackmon, was one of the Mavericks' first major players and he is just one spot from the best in franchise history. Dallas chose Aguirre with the first pick of the 1981 design, and he did not disappoint during his seven and a half years on the team. Aguirre never averaged less than 22.4 points per game, and he played in three All-Star games as a member of the Mavericks. Aguirre dropped 13,930 points, stole 2,163 stems for and grabbed 502 stems - all of which are in the top 10 of the franchise.

History of the Dallas Mavericks

Throughout the 1980s, the Mavericks were a perpetual playoff team led by All-Stars Rolando Blackman and Mark Aguirre. The team struggled in the 1990s and entered a period of reconstruction. 1998 saw the franchise's fortunes change dramatically with the acquisition of Dirk Nowitzki, who became the cornerstone of the most successful period in franchise history and lead the team to its first NBA championship in 2011. The Mavericks later went into a reconstruction phase at the end of Nowitzki's storied career. They missed the playoffs in three consecutive years from 2017 to 2019, after which Nowitzki retired after his record-breaking 21st season with Dallas. After acquiring eventual 2019 Rookie of the Year Luka Dončić in the 2018 NBA draft and exchanging for All-Star Kristaps Porziņģis in 2019, the Mavericks, led by their two young European stars, returned to the playoffs in 2020. As of December 2019, the Mavericks have sold out 731 consecutive games since December 15, 2001, the longest sold-out series in North American Major League sports. In conjunction with the 67 sold-out playoff games during that period, the American Airlines Center has sold out 798 consecutive games. Since their first season 1980-81, the Mavericks have won three division titles (1987, 2007, 2010), two conference championships (2006, 2011), and one NBA championship (2011).