View all Burned Sports' range of articles from the Charlotte Hornets such as accessories, caps, hoodies, t-shirts and much more. 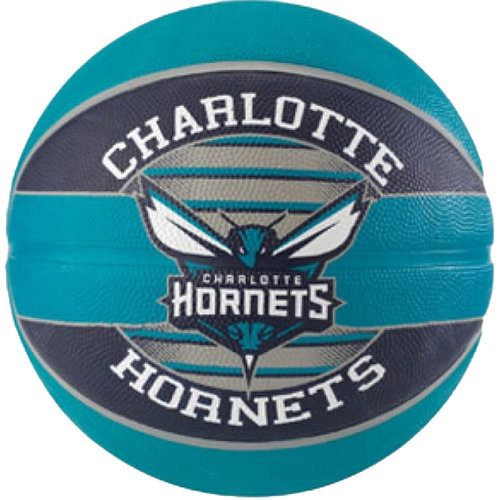 Spalding
Spalding NBA Charlotte Hornets Basketball (7)
Article code 83508
€21,99
in stock
The very latest Spalding NBA basketballs collection are made of the best rubber compositions and inspired by the best NBA basketball teams and NBA players. With this ball you are guaranteed to stand out! Read more
test 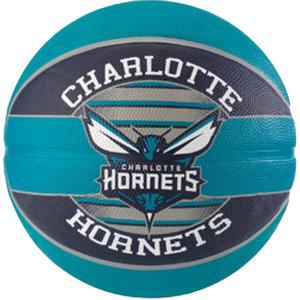 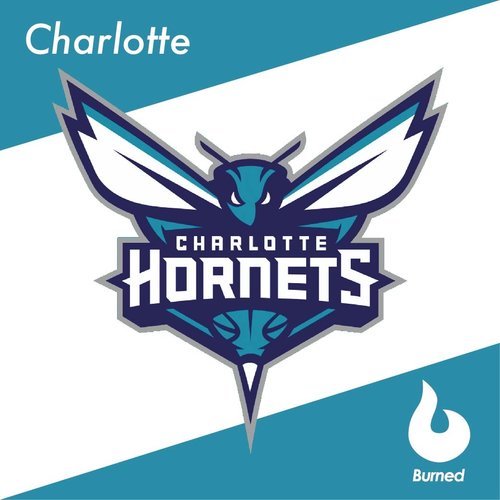 The Charlotte Hornets are an American professional basketball team based in Charlotte, North Carolina. The Hornets compete in the National Basketball Association (NBA), as a member of the Eastern Conference Southeast Division of the league.

The Hornets took Kemba Walker with the ninth overall pick in the 2011 design and watched the UConn product become the best player in franchise history. Walker averaged 19.8 points and 5.5 assists in 605 games with the franchise. He made three All-Star teams, scoring 12,009 points during his tenure with Charlotte. In addition to being Charlotte's all-time leader in points, Walker is also first in minutes played, field goals, 3-pointers, free throws and profit sharing. Sadly, Walker left the Hornets in the summer of 2019 after years of failure with the team marked by their lack of playoff success.

Dell Curry is a cornerstone of the entire Charlotte franchise. He was picked up in the expansion concept when the franchise began, and was a regular winner of the Sixth Man of the Year award, which he won in 1994. As his stats show, Curry was an incredible shooter for the Hornets for a decade, and is near the top of every Hornets franchise leaderboard. Some have Curry even higher on this list, but I like the versatility the next two guys have over Curry.

History of the Charlotte Hornets

The team is largely owned by NBA Hall-of-Fame member Michael Jordan, who acquired a majority stake in the team in 2010. The Hornets play their home games at the Spectrum Center in Uptown Charlotte. The original Hornets franchise was founded in 1988 as an expansion team, owned by George Shinn. In 2002, the franchise moved from Shinn to New Orleans and became the New Orleans Hornets. In 2004, the NBA founded the Charlotte Bobcats, which at the time was considered a new expansion team. In 2013, the New Orleans franchise announced that it would rename itself the New Orleans Pelicans, eventually returning the Hornets, records and official history (from 1988 to 2002) name to Charlotte. The Bobcats were officially renamed the Hornets through the 2014-15 season.