At Burned Sports we offer multiple items from the Golden State Warriors such as caps, hoodies, t-shirts and much more. So take a quick look further on our website.

Spalding
Spalding NBA Golden State Basketball (7)
Article code 3001587013817
€21,99
in stock
The very latest Spalding NBA basketballs collection are made of the best rubber compositions and inspired by the best NBA basketball teams and NBA players. With this ball you are guaranteed to stand out! Read more
test 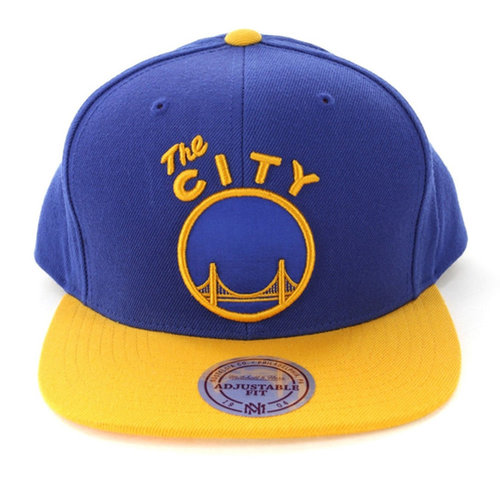 Mitchell & Ness
Mitchell & Ness Golden State Warriors Cap Blue Yellow
€34,95
in stock
This cap from Mitchell & Ness features the team logo on the front and an adjustable closure at the back. Now available at Burned Sports. Read more
test 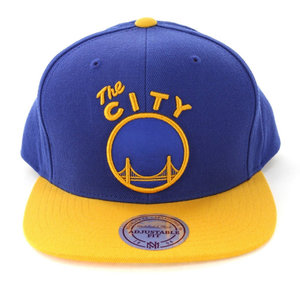 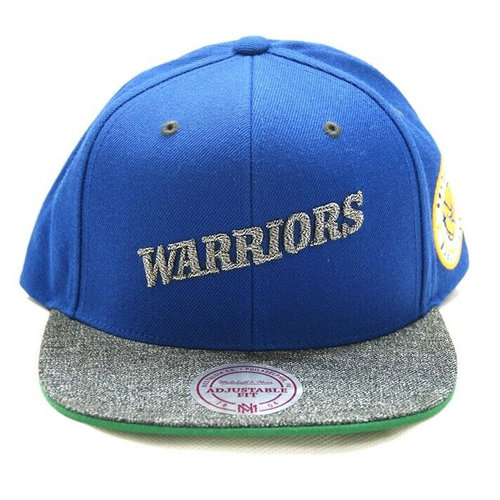 Mitchell & Ness
Mitchell & Ness State Warriors Cap Blue
€34,95
in stock
This cap from Mitchell & Ness features the team logo on the front and an adjustable closure at the back. Now available at Burned Sports. Read more
test 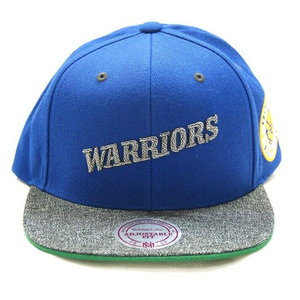 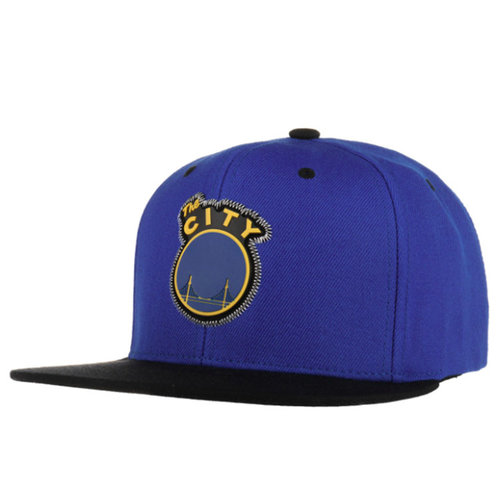 Mitchell & Ness
Mitchell & Ness San Francisco Warriors Cap
€34,95
in stock
This cap from Mitchell & Ness features the team logo on the front and an adjustable closure at the back. Now available at Burned Sports. Read more
test 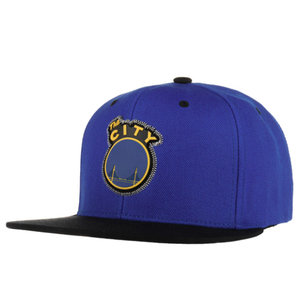 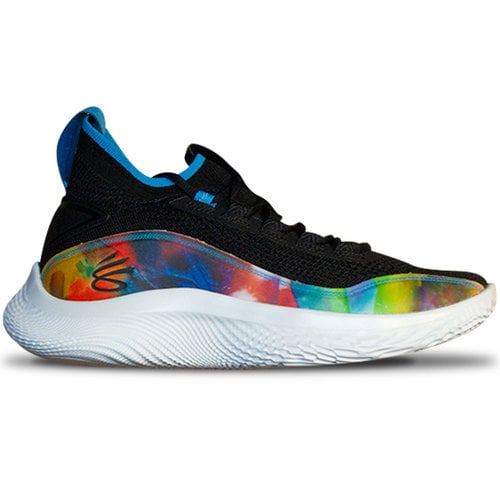 Under Armour
Under Armour Curry Flow 8 Feel Good Flow Black
Article code 3024032-001
€150,00
in stock
Looking for an Under Armour Curry 8? We just got the basketball shoe from the curry 8. A nice shoe with a sturdy sole and a nice pattern that runs above the sole. Read more
test 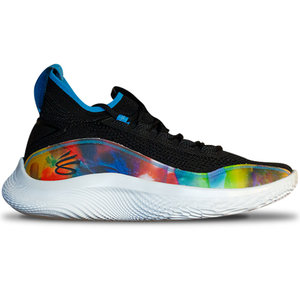 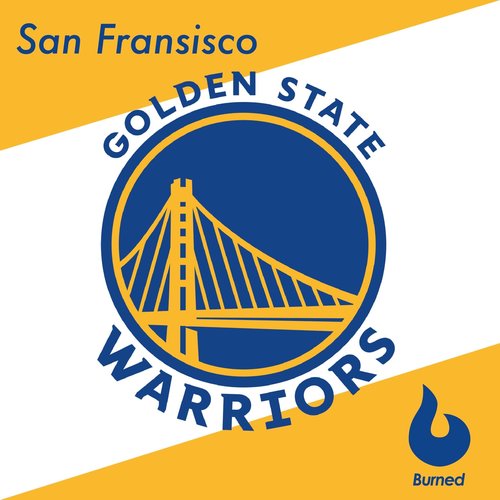 Golden State is known as one of the favorite destinations in free agency for NBA players. The franchise used to make great use of this, but they still manage to maintain it well. The Warriors have had multiple NBA legends with the franchise with names such as Wilt Chamberlain, Chris Mullin, Rick Barry, Kevin Durant and Stephen Curry and Klay Thompson are still active in San Francisco.

Wardell Stephen Curry, who was chosen by the Golden State Warriors in the 2009 NBA Draft, has already managed to create a rewarding career. He won the NBA Most Valuable Player Award in 2015 and 2016 and is a five-time NBA All-Star. He became the NBA champion with the Golden State Warriors in both the 2014/15, 2016/17, and 2017/18 seasons. Curry was born in Akron but grew up in Charlotte. He is the son of basketball player Dell Curry and the older brother of Seth Curry. His father played for the Charlotte Hornets and regularly took his sons to his games, so his passion for basketball grew enormously according to Curry.

History of the Golden State Warriors

Founded in Philadelphia in 1946, the Warriors moved to the San Francisco Bay Area in 1962 and took the name of the city, before changing its geographic name to Golden State in 1971. [B] They play their home games at the Chase Center.

The team struggled in the 1980s and then became a playoff contender at the turn of the decade with stars Tim Hardaway, Mitch Richmond and Chris Mullin, nicknamed "Run TMC". The team returned to championship glory in 2015 led by Stephen Curry, Klay Thompson and Draymond Green; they won again in 2017 and 2018, with the help of former MVP Kevin Durant.

Nicknamed the Dubs as an abbreviation of "W's", the Warriors have many different NBA performances: the best regular season, the most wins in a season (regular season and postseason combined), and the best postseason run.

Curry and Thompson are among the greatest backcourts of all time. Only the Los Angeles Lakers and Boston Celtics have more NBA championships. The Warriors are the third most valuable NBA franchise at an estimated worth of $ 4.3 billion by Forbes. In 2018, it was the seventh highest-rated sports franchise in the United States and tied for tenth place in the world.

Awards from the Warriors