At Burned Sports we offer multiple items from the Portland Trailblazers such as caps, hoodies, T-shirts and much more. So take a look at our website. 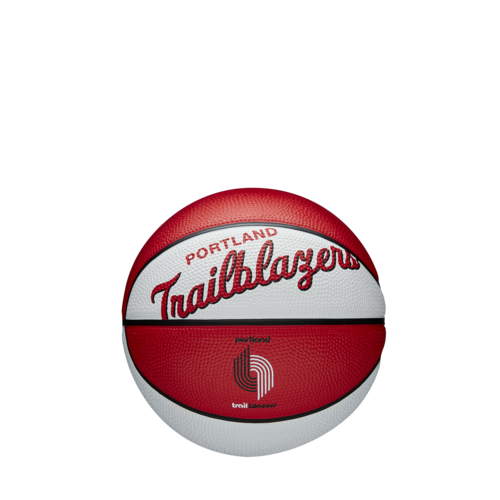 Wilson
Wilson NBA PORTLAND TRAIL BLAZERS Mini Retro basketbal (3)
Article code WTB3200XBPOR
€14,99
in stock
Over the years, most clubs have been looking for the ultimate club logo. This size 3 basketball takes you back to the time of the first logos with matching club colors. A real addition to your Portland Trail Blazers collection! Read more
test 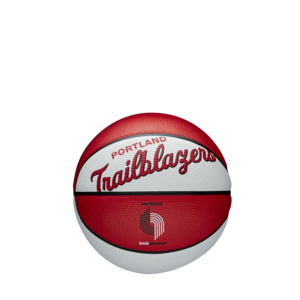 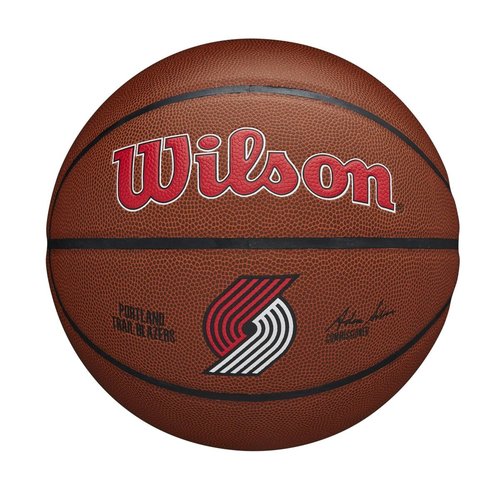 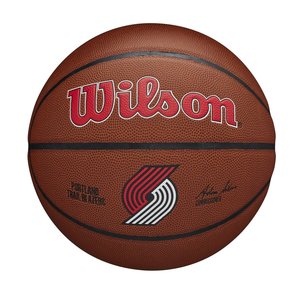 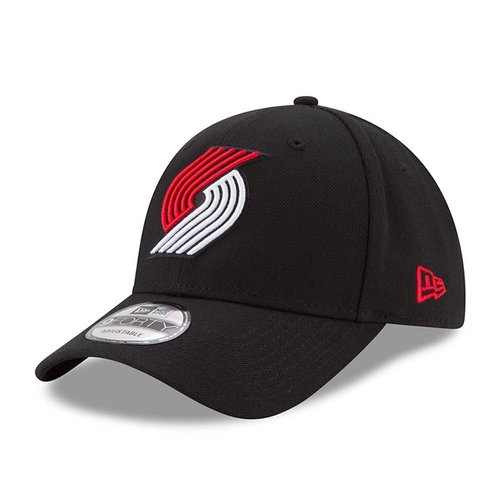 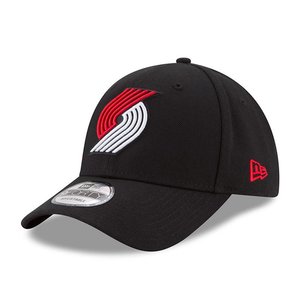 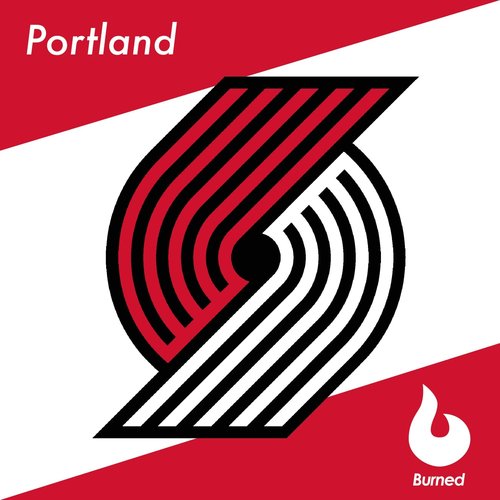 Six Hall of Fame players have played for the Trail Blazers namely: Lenny Wilkens, Bill Walton, Clyde Drexler, Dražen Petrović, Arvydas Sabonis and Scottie Pippen. Bill Walton is the most complete player in the franchise; he was the NBA Finals Most Valuable Player in 1977 and the MVP of the regular season the following year.

Damian Lillard, one of the most iconic Trailblazer players, managed to turn Portland's helm and get them back into the playoffs with CJ McCollum. Lady wears shirt number 0, because the first letter of his home city, Oakland, starts with the letter 'O'. In 2013, Lillard won NBA Rookie of the Year. He has scored the most three-pointers of all time in his first season as a rookie.

History of the Portland Trailblazers

The Portland Trailblazers also known as the Blazers are a basketball team from Oregon, Portland. The franchise entered the NBA as an expansion team in 1970 and garnered a large following from 1977 to 1995 with 814 consecutive home games sold out, the longest run ever in American professional sports at the time.

The team has advanced to the NBA Finals three times and won the NBA Championship once in 1977. Their other NBA Finals appearances were in 1990 and 1992. The team has qualified for the playoffs in 34 seasons of their 48-season history, including a run of 21 consecutive appearances from 1983 to 2003 tied for the second-longest series in NBA history. The Trail Blazers' 34 playoff appearances rank third in the NBA, behind only the Los Angeles Lakers and San Antonio Spurs since the team's inception in 1970.