View all Burned Sports' offerings on Oklahoma City Thunder items such as accessories, caps, hoodies, t-shirts and much more here. 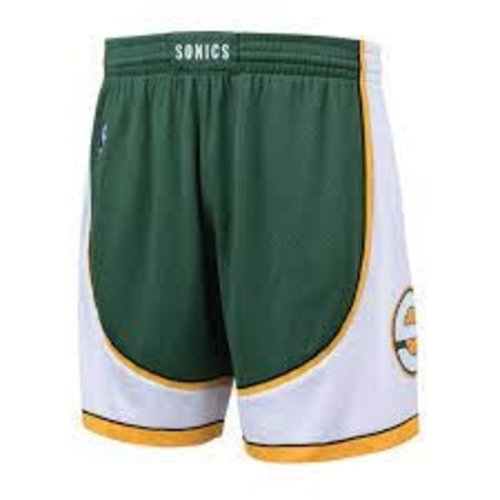 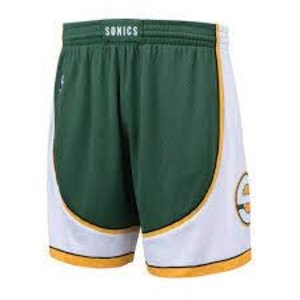 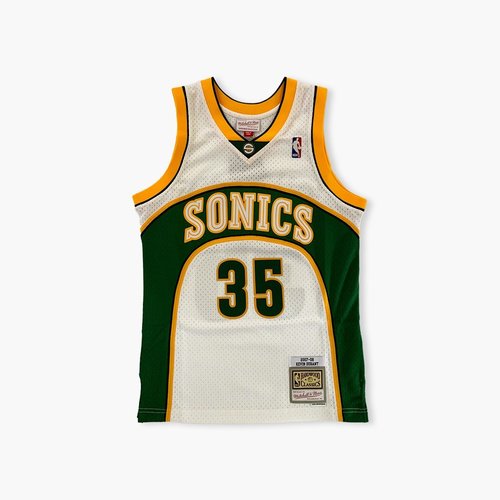 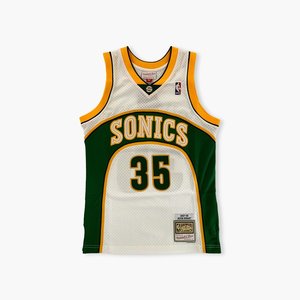 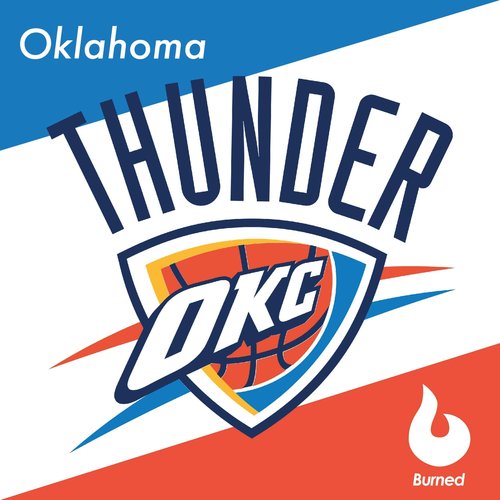 Although Oklahoma is not known as one of the most famous teams, they have had a great history as a franchise. With their franchise they have also ensured that talents grew into real NBA superstars who now still provide the most amazing highlights in the NBA. Names such as: Russell Westbrook, Kevin Durant, James Harden, Serge Ibaka, Paul George, Chris Paul, Victor Oladipo and that's just the beginning of the list. But even in the days when Oklahoma City Thunder were still the Seattle SuperSonics, they managed to attract talent, real NBA legends such as: Shawn Kemp, Gary Payton and Ray Allen.

When you talk about Oklahoma, you talk (too) often about Russell Westbrook. The boy selected with the fourth pick in the 2008 NBA Draft by the Seattle SuperSonics, who then moved to Oklahoma City six days later. On March 2, 2009, Westbrook managed to get his first triple-double of his career with 17 points, 10 rebounds and 10 assists. He was the first rookie since Chris Paul and the third rookie in the history of the Sonics / Thunder franchise to record a triple-double. Rusell Westbrook played 11 seasons with his beloved Thunder until he was traded to the Houston Rockets for Chris Paul on July 16, 2019.

The team was originally founded as Seattle SuperSonics, an expansion team that joined the NBA in the 1967-1968 season. The SuperSonics moved from Seattle, Washington to Oklahoma City in 2008 after a settlement was reached between the ownership group led by Clay Bennett and Seattle lawmakers following a lawsuit. In Seattle, the SuperSonics qualified for the NBA playoffs 22 times, won their division six times, progressed to three NBA finals and won the 1979 NBA Championship. In Oklahoma City, the Thunder qualified for their first playoff berth during the 2009-10 season. They won their first division title as the Thunder in the 2010-2011 season and their first Western Conference championship as the Thunder in the 2011-2012 season. the team was based in Seattle. The team has not won a championship since moving to Oklahoma City.

Awards from the Thunder / SuperSonics

Oklahoma City Thunder itself has never managed to bring a championship back to Oklahoma, the closest they've ever been was in 2012 when they lost the NBA Finals to Lebron James and his Miami Heat at the time.