At Burned Sports we offer multiple items from the Northwest Division such as caps, hoodies, t-shirts and much more. So take a look on our website. 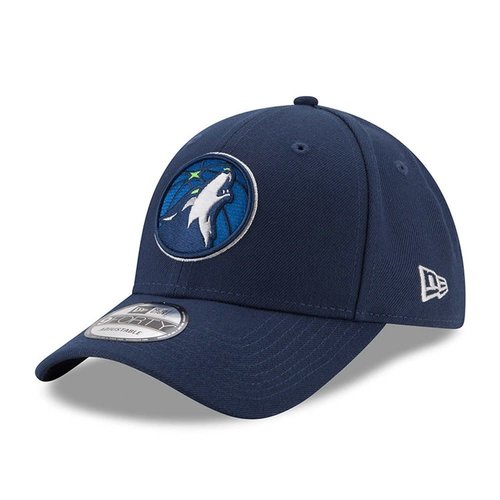 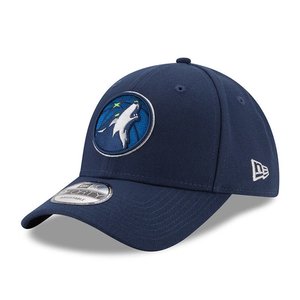 The Northwest Division is one of three divisions in the Western Conference of the National Basketball Association (NBA). The division is made up of five teams: the Denver Nuggets, Minnesota Timberwolves, Oklahoma City Thunder, Portland Trail Blazers, and Utah Jazz. The division was created at the start of the 2004-2005 season when the league was expanded from 29 to 30 teams with the addition of the Charlotte Bobcats. The league divided itself into three divisions in each conference. The Northwest Division started with five inaugural members: the Nuggets, the Timberwolves, the Trail Blazers, the Seattle SuperSonics, and the Jazz. The Trail Blazers and SuperSonics were from the Pacific Division, while the Nuggets, Timberwolves, and Jazz were from the now-defunct Midwest Division. The most recent division champions are the Denver Nuggets, who won their fourth division championships in the 2018-19 NBA season. The SuperSonics-Thunder franchise has won the most Northwest Division titles, with six, while the Nuggets have won four, the Jazz three, the Trail Blazers two, and the Timberwolves never the Northwest Division title. In the 2009–10 season, all four teams that qualified for the playoffs had more than 50 wins each, and in 2018–19, all four teams that qualified for the playoffs had at least 49 wins.