View all Burned Sports' range of Milwaukee Bucks items such as accessories, caps, hoodies, t-shirts and much more here. 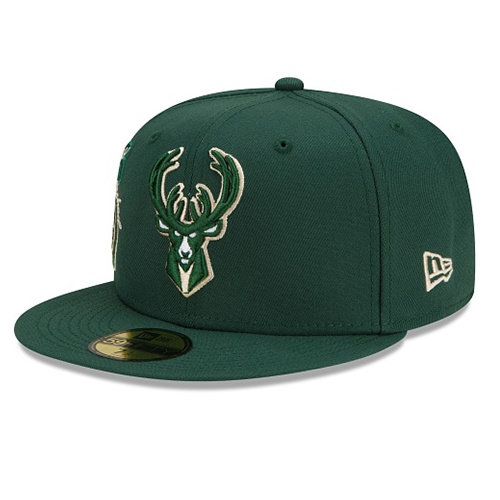 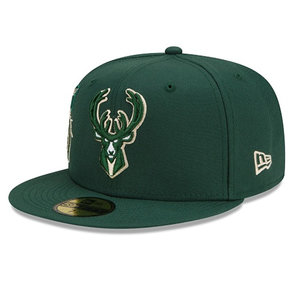 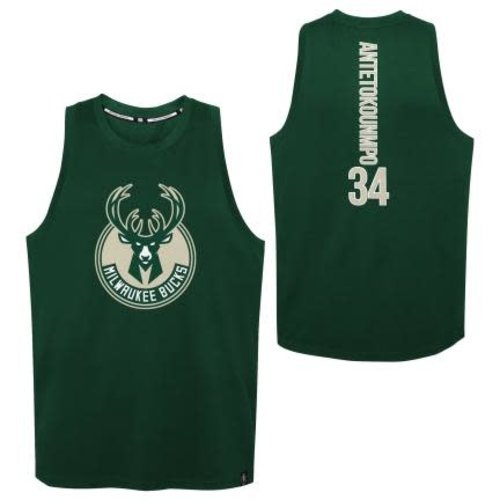 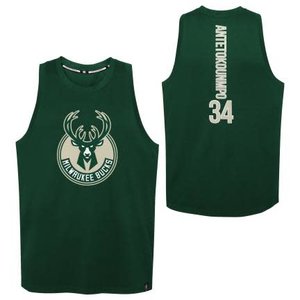 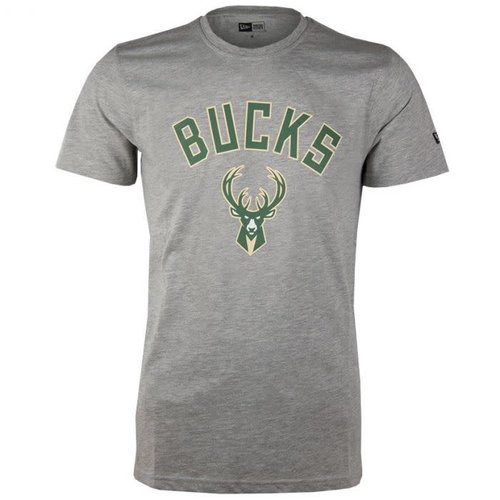 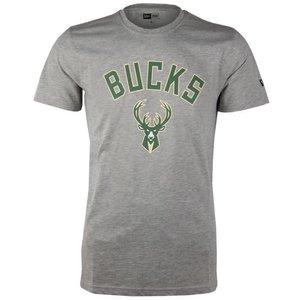 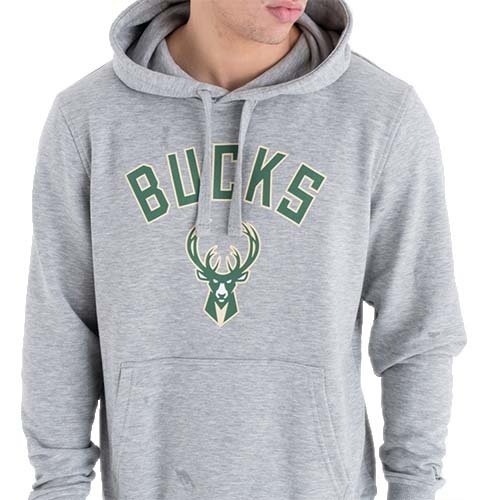 New Era
New Era Milwaukee Bucks Hoodie Gray
Article code 11546172
€64,99
in stock
This hoodie from the Milwaukee bucks is a very nice hoodie because it is nice and soft and fits well with almost any outfit. It is of course a hoodie that stands out for every Bucks fan because of the old green logo on the chest of the hoodie. Maybe you a Read more
test 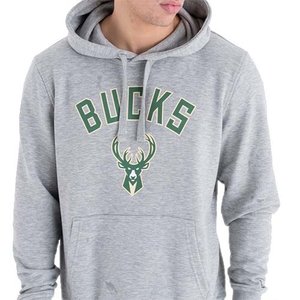 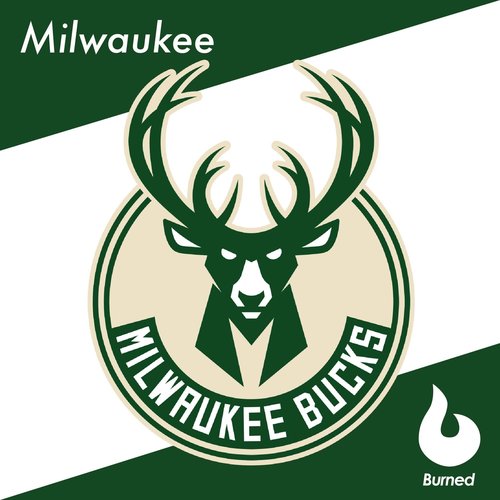 The Milwaukee Bucks also called Bucks are an American professional basketball team based in Milwaukee. The Bucks compete in the National Basketball Association (NBA) as a member of the Eastern Conference Central Division of the league.

The team was founded in 1968 as an expansion team and plays at the Fiserv Forum. Former U.S. Senator Herb Kohl long owned the team, but on April 16, 2014, a group led by billionaire hedge fund managers Wes Edens and Marc Lasry agreed to buy a majority stake in the team from Kohl, a sale that was approved a month later, on May 16, by the owners of the NBA and its board of directors. The team is led by Jon Horst, the team's former director of basketball activities, who took over from John Hammond in May 2017. The Bucks have won one league title (1971), two conference titles (1971 and 1974) and 15 division titles (1971-1974, 1976, 1980-1986, 2001, 2019, 2020). They have played such notable players as Kareem Abdul-Jabbar, Sidney Moncrief, Oscar Robertson and Bob Lanier among others. Abdul-Jabbar and Giannis Antetokounmpo have been named the NBA's Most Valuable Player while playing for the Bucks for a total of five MVP awards.

One of the greatest centers of all time, Kareem Abdul-Jabbar was then known as Lew Alcindor and started his career in Milwaukee and dominated from the start. And although what he achieved later in his career with the Lakers has often cast a shadow on his days with the Bucks. With 30.4 points and 15.3 rebounds per game, Kareem was an absolute force. At 7'2 "with deadly footwork, a gentle touch and his signature sky hook, he was a defenders nightmare and nearly impossible to stop. He also led the franchise to its only championship in 1971, earning its status as the greatest. player in Milwaukee Bucks history.

Oscar "The Big O" Robertson comes a close runner-up in discussing the best players ever to don a Bucks uniform. When Robertson laid the foundation for future point guards like Magic Johnson, Robertson's ability to score, rebound, and engage teammates through great passing was relatively unprecedented at the time for a 6'5. ”While his numbers with the Cincinnati Royals were more impressive, it was. The deadly duo he formed with Kareem Abdul-Jabbar when he arrived in Milwaukee showed what he was really worth. If there ever was a duo that came close to the level of intimidation that Kareem and Magic, it was that of Kareem and Robertson Robertson helped lead the Bucks to a championship in 1971 before retiring after the 1973-74 season.

History of the Milwaukee Bucks

On January 22, 1968, the NBA awarded a franchise to Milwaukee Professional Sports and Services, Inc. (Milwaukee Pro). A group led by Wesley Pavalon and Marvin Fishman. A fan contest was held to name the new team, with more than 40,000 fans taking part. While the most voted was the Robins which was named after the state bird of Wisconsin, the contest judges went for the second most popular pick, the Bucks, which was a reference to Wisconsin's official wild animal, the white-tailed deer. One fan, RD Trebilcox, got a new car for his part in reasoning why the Bucks were a good nickname, saying that Bucks were "snappy, good jumpers, fast and nimble." The Bucks marked a return from the NBA. Returned to Milwaukee after 13 years with their previous team, the Hawks and played four seasons in the early 1950s before moving to St. Louis in 1955 (now based in Atlanta). In October, the Bucks played their first regular NBA game against the Chicago Bulls in front of a Milwaukee Arena audience of 8,467. As is common with expansion teams, the Bucks' first season (1968-69) was a struggle. Their first win came in their sixth game when the Bucks defeated the Detroit Pistons 134–118. They won only 26 games in their first year. The Bucks record that year earned them a coin flip against their expanding cousins, the Phoenix Suns, to see who would get first pick in the upcoming version. It was considered a foregone conclusion that the first choice in the design would be UCLA's Lew Alcindor. The Bucks won the coin flip, but had to win a bidding war with the upstart American Basketball Association (ABA) to keep him safe.