At Burned Sports we offer multiple items from the Chicago Bulls such as caps, hoodies, T-shirts and much more. So take a quick look further on our website. 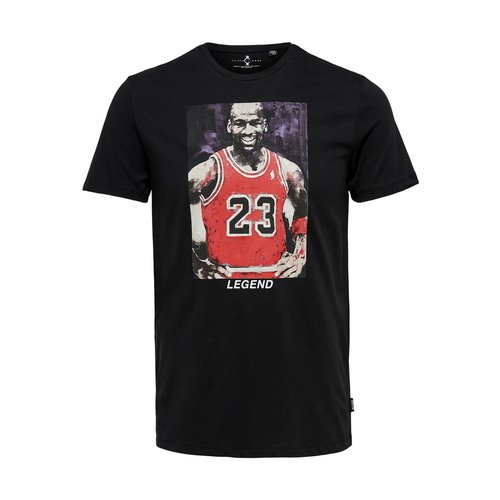 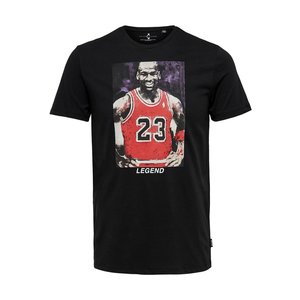 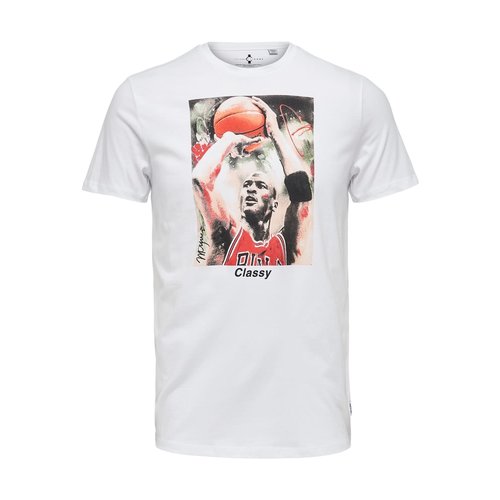 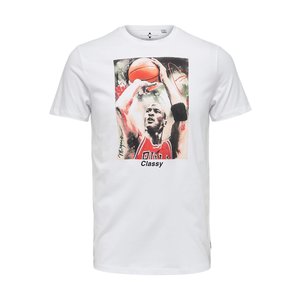 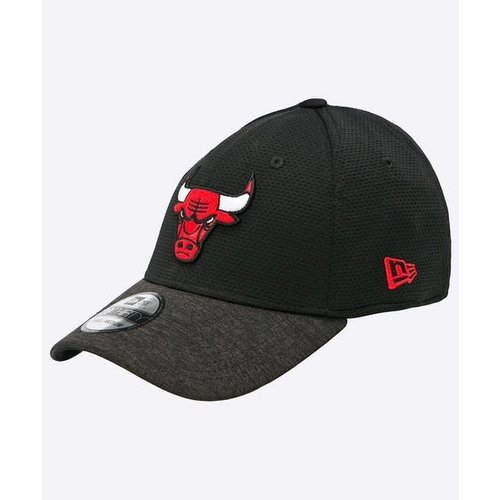 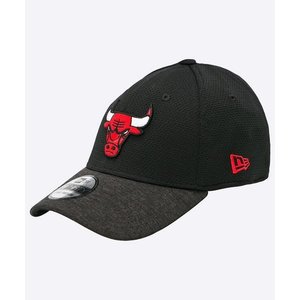 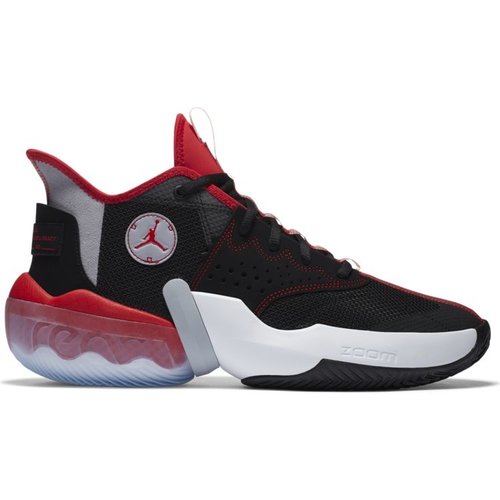 Jordan Basketball
Jordan React Elevation Bred
Article code CK6618-006
€120,00€110,00
in stock
Jordan React Elevation is a basketball shoe specially designed for fast play and durability. These Jordans are often used as indoor shoes for Korfball, Handball and volleyball or they are worn as a sneaker. Read more
-8%
test 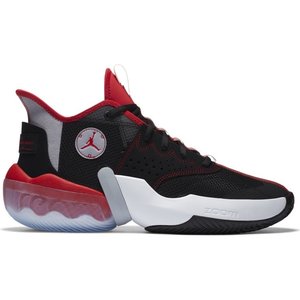 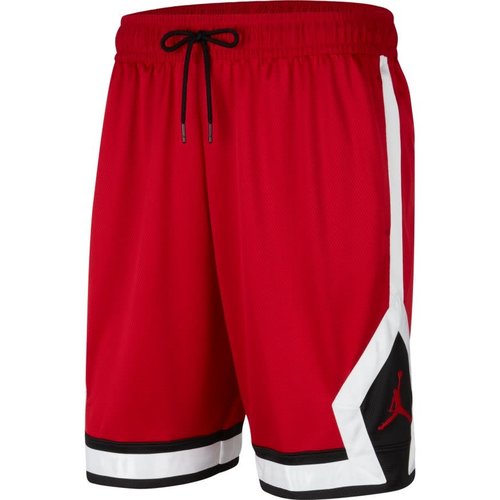 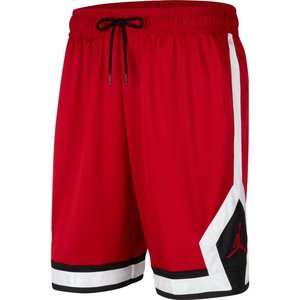 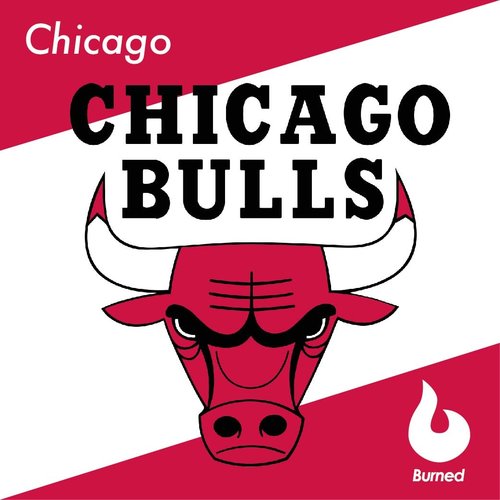 Great Players of the Chicago Bulls

One of the most famous players who ever played at Chicago has to be Michael Jordan. There are also 3 Hall Of Fame players who played for the Chicago Bulls in the years before and during the Jordan era. Think Jerry Sloan, Bob Love and Jordan's teammate Scottie Pippen.

Lavine won the Slam Dunk Contest to become the youngest winner since the then 18-year-old Kobe Bryant in 1997. He was considered a favorite after his first dunk, which he did while wearing Jordan's No. 23 shirt from the movie Space Jam. With a perfect 50 on each of his first two dunks, Lavine was the first player since Dwight Howard in 2009 to score perfect on multiple dunks.

History of the Chicago Bulls

In the 1966/1967 season, the team first played in the NBA, where it immediately qualified for the playoffs. However, the Bulls' heyday would come from 1984, when they chose Michael Jordan in the draft. In his first season, he already broke team records and led the Bulls to the playoffs. The real highs came in the 1990s, when the team led by Jordan and success coach Phil Jackson was reinforced with Jordan-serving players, resulting in the six titles. In Scottie Pippen, the Bulls knew another player of great individual class. In addition to the finals, the (often semi-finals) matches against arch rival the New York Knicks, led by Patrick Ewing, were exciting.