At Burned Sports we offer multiple items from the Philadelphia 76ers such as caps, hoodies, t-shirts and much more. So take a look at our website. 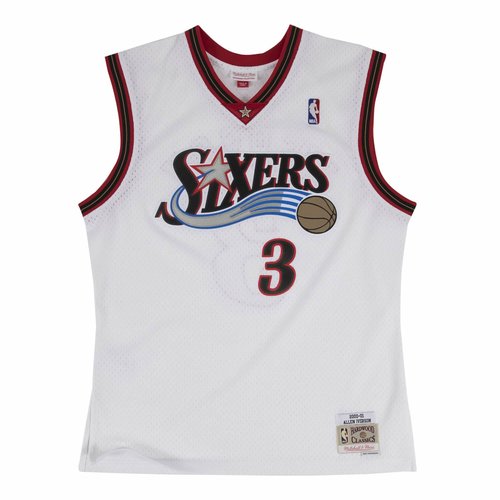 Mitchell & Ness
Mitchell & Ness Philadelphia 76ers Allen Iverson Jersey White 00-01
Article code EN2B7BHM0-76RIA
€79,00
out of stock
With this Mitchell & Ness Swingman Seattle Supersonics Kevin Durant Jersey in white you will definitely stand out on the field! Show everyone what your favorite team and player is by rocking this colorful jersey! Read more
test 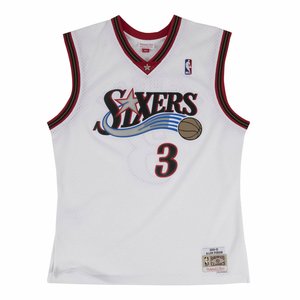 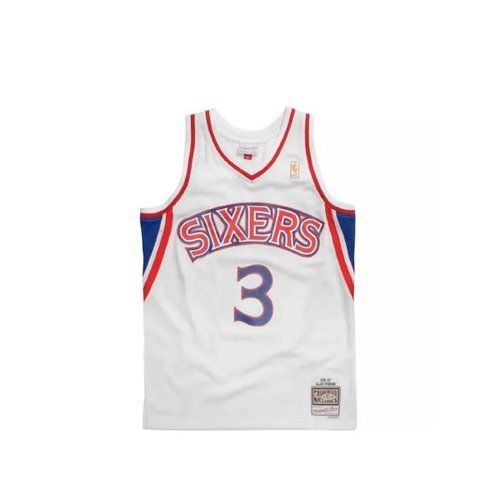 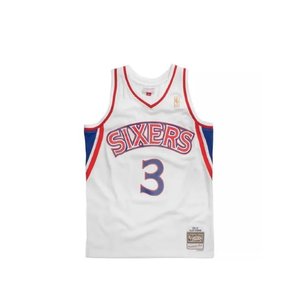 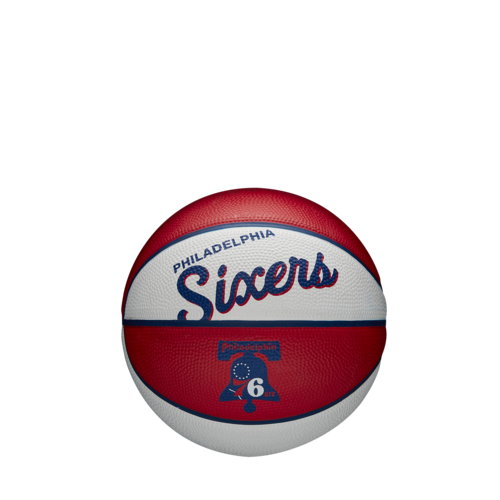 Wilson
Wilson NBA PHILADELPHIA 76ERS Mini Retro basketbal (3)
Article code WTB3200XBPHI
€14,99
in stock
Over the years, most clubs have been looking for the ultimate club logo. This size 3 basketball takes you back to the time of the first logos with matching club colors. A real addition to your Philadelphia 76ers collection! Read more
test 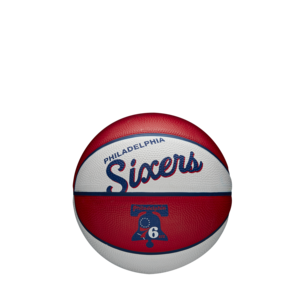 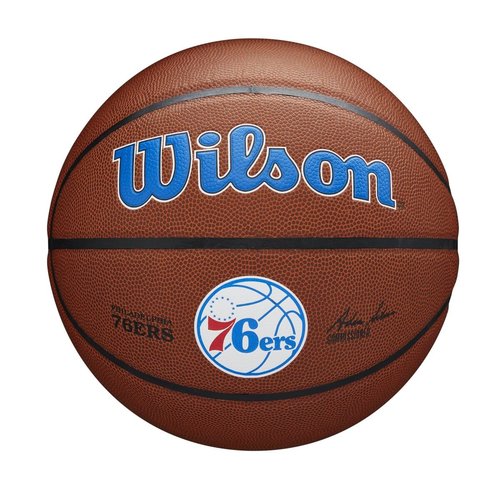 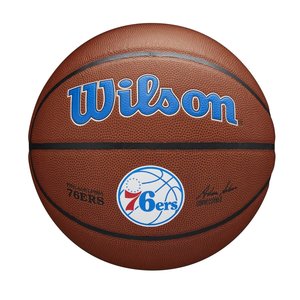 Mitchell & Ness
Mitchell & Ness NBA Philadelphia 76ers Cap
€34,95
in stock
This cap from Mitchell & Ness features the team logo on the front and an adjustable closure at the back. Now available at Burned Sports. Read more
test 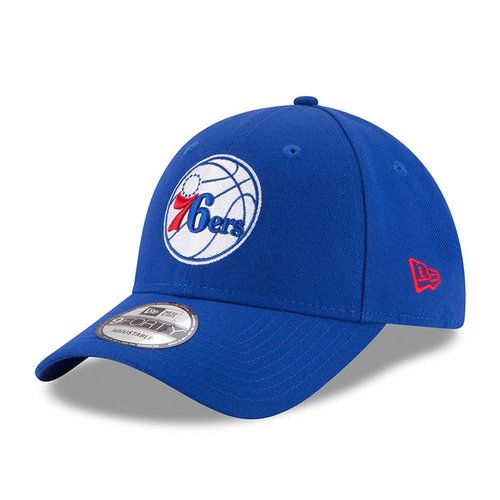 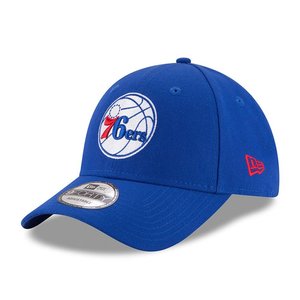 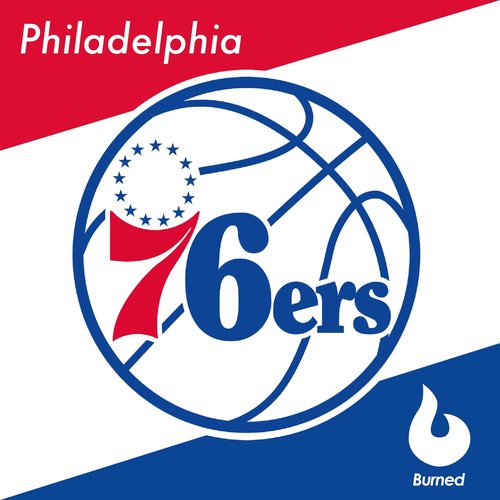 As one of the oldest clubs in the NBA, the Philadelphia 76ers have had many different players. Philadelphia has been home to players such as: Charles Barkley, Wilt Chamberlain, Julius Erving, Allen Iverson, Moses Malone, Andre Iguodala and many more. At the moment, the 76ers have put their hopes on "The Process", which consists mainly of the dreaded duo of Ben Simmons and Joel Embiid. Despite the well-playing 76ers team, they recently managed to get no further than semi-NBA finals.

Allen "The Awnser" "Iverson. He is considered one of the greatest and most influential basketball players of all time in the NBA. He has played in the NBA himself for 14 seasons and has also played with several teams during this period, but the Philadelphia 76ers Allen Iverson is one of the reasons that earned him his place in the Hall Of Fame.

in the regular season, Iverson scored an average of 26.7 points per game and is ranked seventh all time with the number of points scored in his NBA career and his playoff career with an average of 29.7 points per game is in second place after Michael Jordan with the most points all time. Iverson was also the NBA Most Valuable Player of the 2000-2001 season and led his team to the 2001 NBA Finals in the same season.

History of the 76ers

Founded in 1946 and originally known as the Syracuse Nationals, the 76ers are now one of the oldest franchises in the NBA and one of only eight (of 23) to survive the league's first decade.

Awards from the 76ers

The 76ers have won three NBA championships, with their first coming as the Syracuse Nationals in 1955. The second title came in 1967, a team led by Chamberlain. The third title came in 1983, won by a team led by Erving and Malone. The 76ers have since returned to the NBA Finals only once: in 2001, where they were led by Iverson and lost in five games to the Los Angeles Lakers.