At Burned Sports we offer multiple items from the New York Knicks such as caps, hoodies, t-shirts and much more. So take a look on our website. 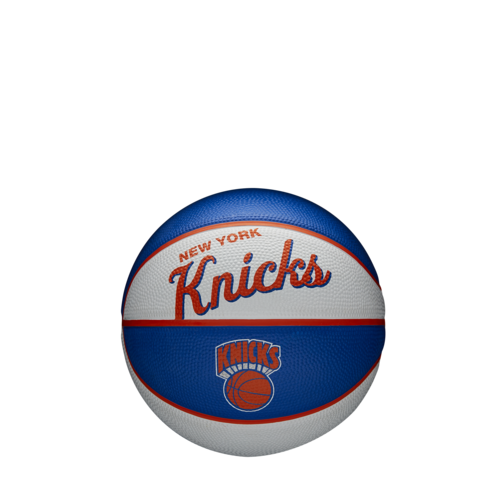 Wilson
Wilson NBA NEW YORK KNICKS Mini Retro basketbal (3)
Article code WTB3200XBNYK
€14,99
in stock
Over the years, most clubs have been looking for the ultimate club logo. This size 3 basketball takes you back to the time of the first logos with matching club colors. A real addition to your New York Knicks collection! Read more
test 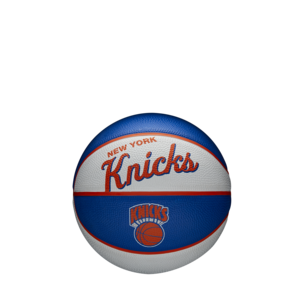 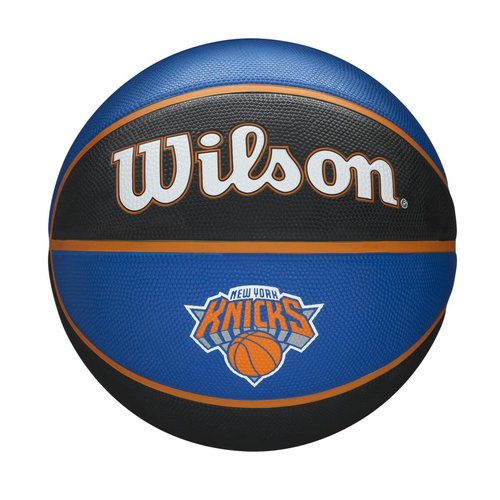 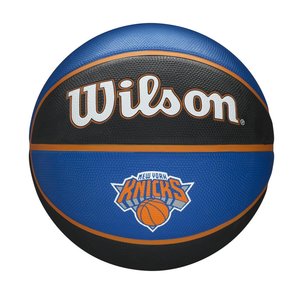 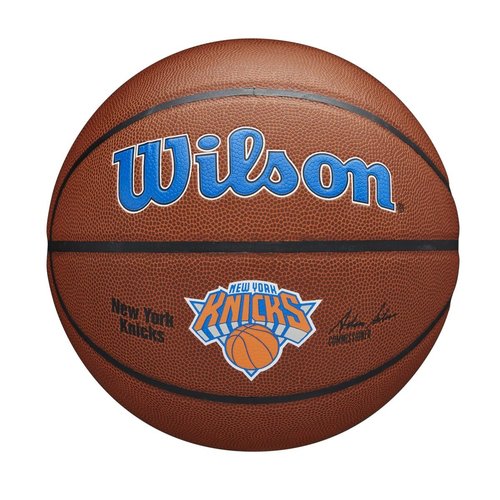 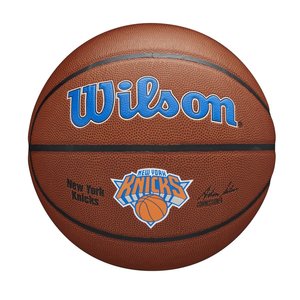 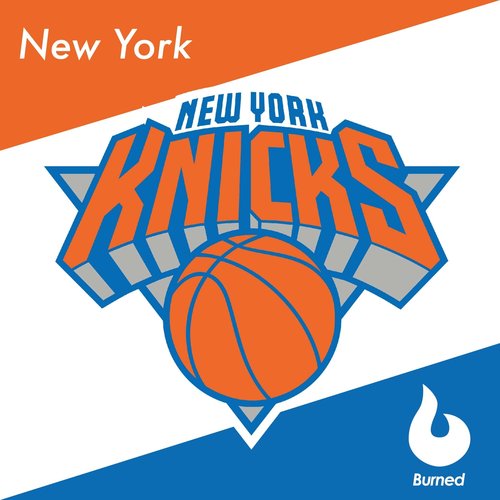 New York has had and let go of multiple stars in their ups and downs as a franchise. Players such as Carmelo Anthony, Derrick Rose, Pattrick Ewing and Walt Frazier are just a few of the names of the stars who have played at Madison Square Garden. In recent years, New York was unable to draw any special players anymore, but they are engaged in a major rebuild that will form itself as a strong comeback.

The 8-foot forward played college basketball for Syracuse before appearing in the NBA in 2003-2004. Carmelo Anthony led his college team to their first NCAA championship and was part of the United States basketball team that took the bronze medal at the 2004 Summer Olympics in Athens. In 2008 he won gold with the US national basketball team at the Beijing Summer Olympics and in 2012 he won gold again at the London games.

Carmelo Anthony is considered one of the NBA's greatest talents and spent a long time with the Denver Nuggets until he entered the New York Knicks in 2011. "Melo's" wish came true, he always wanted to play for his hometown New York. In the 2017 offseason, he was sent to Oklahoma City in a trade where the Knicks got Enes Kanter, among others. After a few difficult seasons in New York. After playing 1 season for Oklahoma City, he was traded to the Houston Rockets after a major transfer soap. He hardly played there and his contract was terminated. After not playing for a year, he has been signed with the Portland Trail Blazers where he will play with the number "00".

History of the New York Knicks

Founded by Ned Irish in 1946, the team was a founding member of the Basketball Association of America (BAA), which became the NBA after merging with the rival National Basketball League (NBL) in 1949. The Knicks were successful during their early years and were constant playoff contenders under the franchise's first head coach Joe Lapchick. From 1950, the Knicks played three consecutive appearances in the NBA Finals, all of which lost efforts. Lapchick resigned in 1956 and the team then began to falter.

It wasn't until the late 1960s, when Red Holzman became the head coach, that the Knicks began to regain their former dominance. Holzman successfully led the Knicks to two NBA championships, in 1970 and 1973. The Knicks of the 1980s had mixed success, including six playoff appearances; However, they did not participate in the NBA Finals.

The playoff-level Knicks of the 90s were led by future Hall of Fame center Patrick Ewing; this era was marked by passionate rivalries with the Chicago Bulls, Indiana Pacers and Miami Heat. During this time, they were known for their tough defense under head coaches Pat Riley and Jeff Van Gundy, who played in the 1994 and 1999 NBA Finals. However, they were unable to win an NBA championship during this time.

Since 2000, the Knicks have struggled to regain their past successes, but won their first division title in 19 years in 2012-2013, led by a core of forwards Carmelo Anthony and Amar'e Stoudemire. They were eventually eliminated in the semifinals of the Eastern Conference by the Indiana Pacers and have not made the playoffs since.

Awards from the Knicks

The New York Knicks are one of the oldest teams in the NBA and have won no less than 2 NBA Championships during their time in the NBA. In addition to these Championships, they also managed to win no less than 8 Eastern Conferences. Unfortunately, these awards were a long time ago and the Knicks have recently been struggling to get themselves back up and rebuild into Playoff Contender.