View all Burned Sports' offerings on Boston Celtics items such as accessories, caps, hoodies, t-shirts and much more. 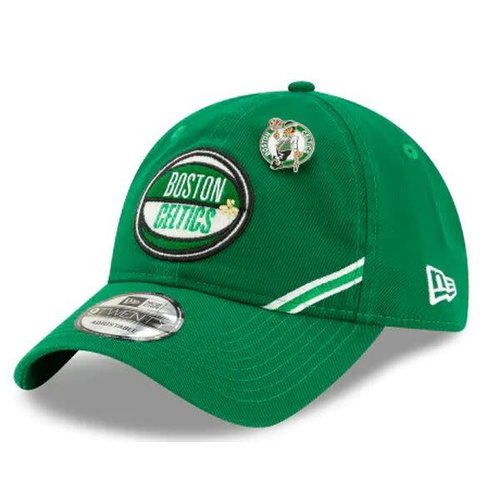 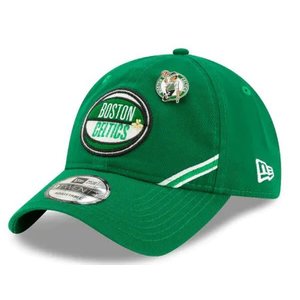 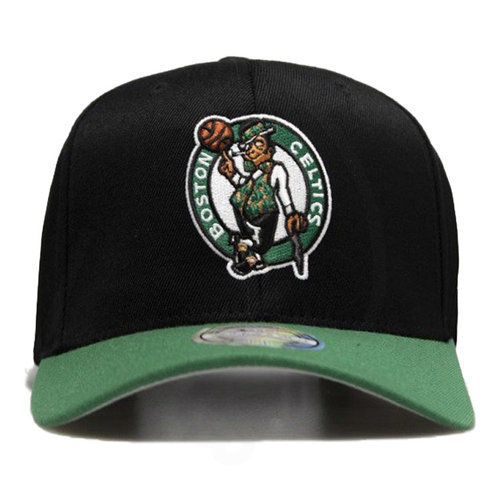 Mitchell & Ness
Mitchell & Ness Boston Celtics Cap
€34,95
in stock
This cap from Mitchell & Ness features the team logo on the front and an adjustable closure at the back. Now available at Burned Sports. Read more
test 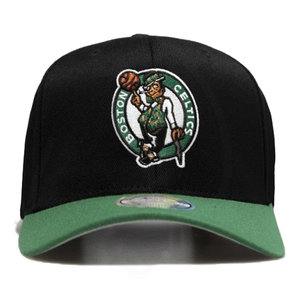 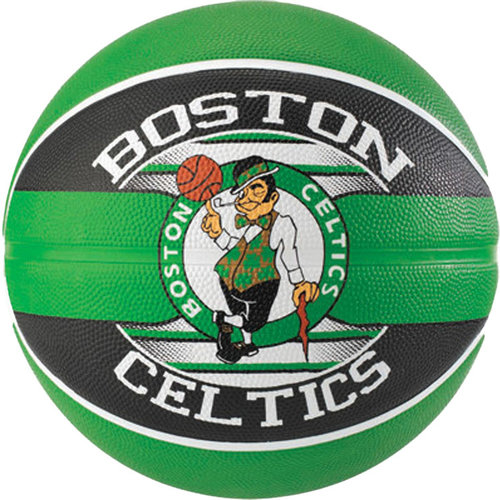 Spalding
Spalding NBA Boston Celtics Basketball (7)
Article code 3001587013417
€21,99
in stock
This Spalding basketball is in the colors of the Boston Celtics and offers a great grip, control and is made from durable rubber. Read more here! Read more
test 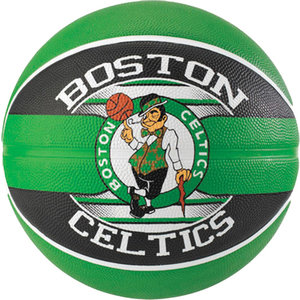 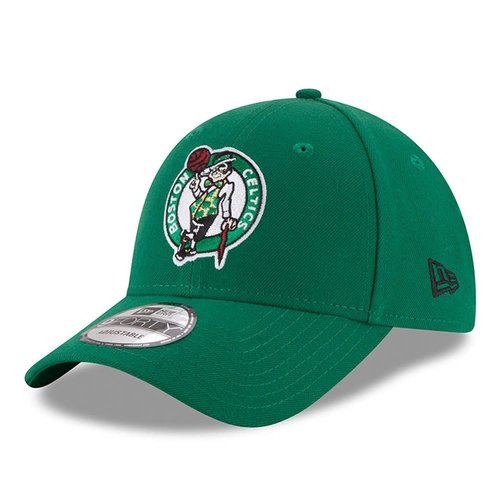 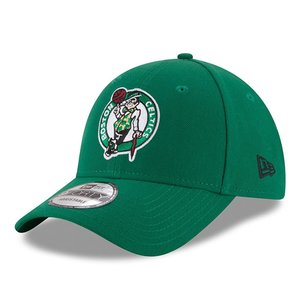 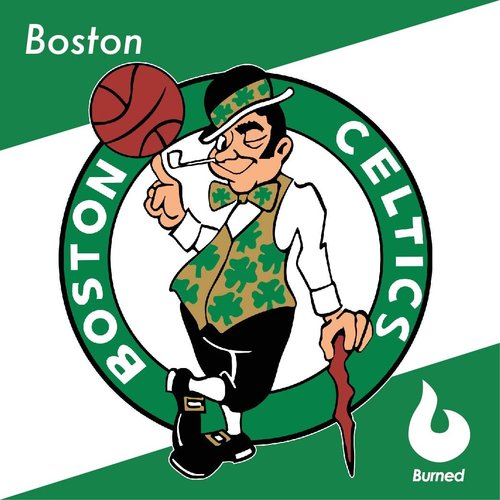 The Boston Celtics were founded in 1946, making it one of eight original teams in the NBA. They are also one of two teams that still play in the same city where they were founded. They are known as one of the most successful teams in league history. Together with the Los Angeles Lakers, they are on 17 titles. The name "Celtics" refers to Boston's large Irish population.

Championships of the Boston Celtics

The first title was taken in 1957 under the direction of coach Red Auerbach. Between 1959 and 1969, the Celtics dominated the league, winning 8 finals in 10 years. Then it was quiet for several years in Boston, until they defeated the Milwaukee Bucks in the final in the 1974/1975 season. The following season, the Phoenix Suns were defeated and took another title. Partly due to the arrival of star player Larry Bird in 1979, the Boston Celtics reached the final no less than five times. Three of those finals were won, namely in 1981, 1984 and 1986.The title was not won for 22 years, until they defeated the Los Angeles Lakers in the final in 2008 along with a number of new star players.

In 1949 they were at the start of the BAA (Basketball Association of America), which later became the current NBA together with the NBL (National Basketball League). They were founded by the president of the Boston Garden-Arena corporation, Walter A. Brown. Besides still holding the record for most titles, they have another record. The MVP trophy went to a Boston Celtics player 10 times, which I do more than in any NBA team.

The stars of Boston

In the late 1950s, the Celtics dominated the league with players such as Bill Russel and Bob Cousy. The 1974/1975 and 1975/1976 seasons featured stars such as Dave Cowens and Joseph Henry "Jo Jo" "White. She led the Celtics to two titles. Another successful period followed when the "big three" made its appearance in the league. This trio consisted of legend Larry Bird, Robert Parisch and Kevin McHale. After a difficult period and the big three that all stopped, it was time for new stars. With the arrival of Kevin Garnett, Ray Allen and Paul Pierce, a new big three was born.