Login
Log in if you have an account
Register
Having an account with us will allow you to check out faster in the future, store multiple addresses, view and track your orders in your account, and more.
Create an account
Home Top Collecties Sneakers Puma Cell
Categories

The Puma Cell Shoes are inspired by the trend of the 90s. Many brands already made running shoes at that time but had the idea that the technique of cushioning or a shoe was visible from the outside. Puma with the Cell Sneaker though! 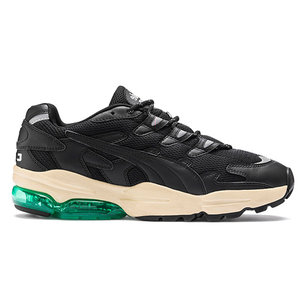 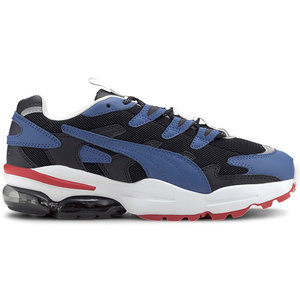 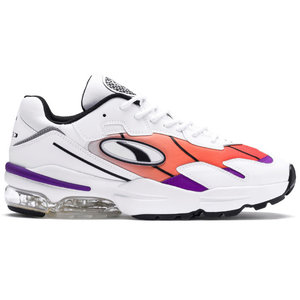 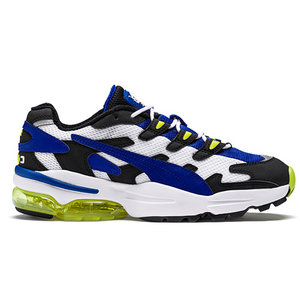 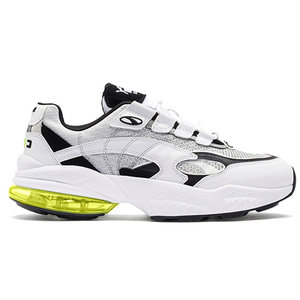 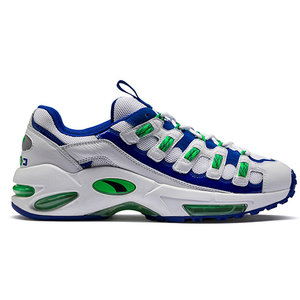 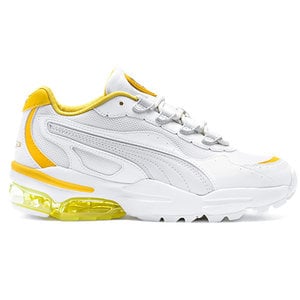 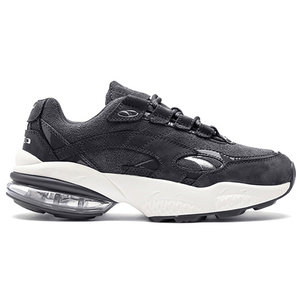 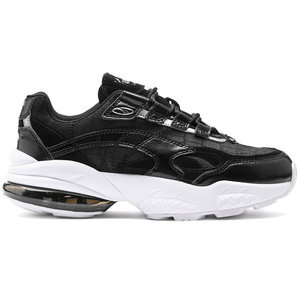 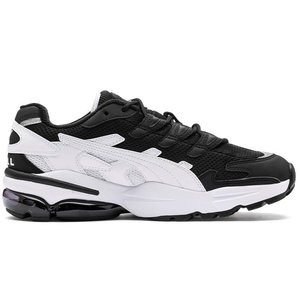 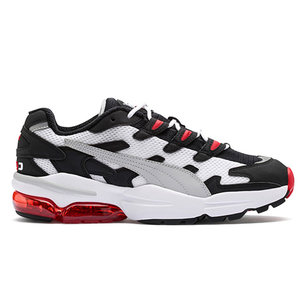 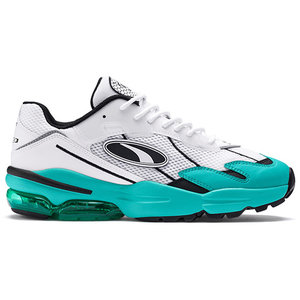 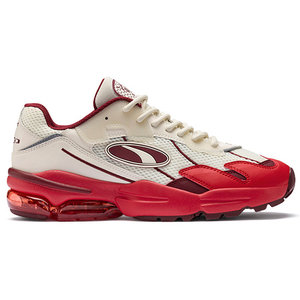 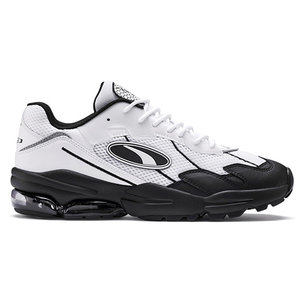 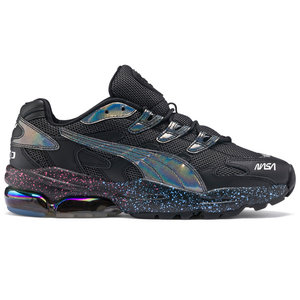 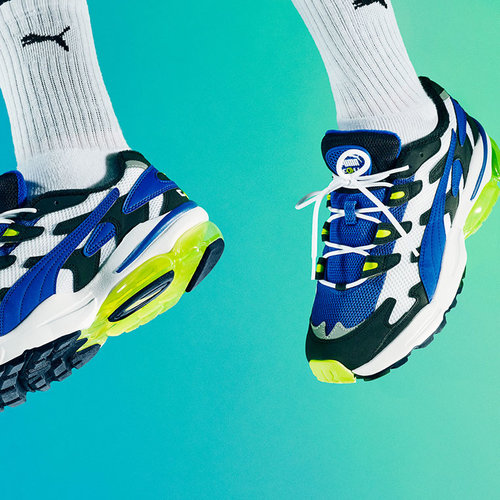 What is the Puma Cell Sneaker series?

The Puma Cell Shoes are inspired by the trend of the 90s. Many brands made running shoes at that time but almost never with visible air with the idea that the technique of damping a shoe was visible from the outside. Nike and the Air max 1 made a change in this. Many other brands, including Puma, also showed the technique in the shoes on the outside. This is now something that has acquired an iconic look in Dutch sneaker culture. The open Air units are indispensable in the Dutch & international sneaker culture. The Puma cell sneakers are a piece of history from that time in a new jacket.

CELL technology was launched in the Puma sneakers in the 90s and was the basis on which the know-how in damping was built. The hexagonal shape supported strong movements and helped stabilize every step. Introduced in 98, the CELL Alien revolutionized CELL technology with its bubble heel ensuring soft comfort over long distances. This caused the cushioning in the heel that was necessary for the fanatic runner involved.

The renewal of the Puma Cells:

This year we are returning the CELL Alien to its original OG form. The mesh upper allows air to circulate, while IMEVA offers energy return in the midsole. Due to the air circulation, unpleasant odors are removed from the shoe faster and the foot remains at a consistent temperature. The IMEVA technique in the pumas ensures that you have a bounce effect when walking. Part of the power that you use in your passengers is returned, which means that the next pass costs less energy. This is the basic idea of ​​the 90's running shoe. The rubber outsole provides direct grip and traction and the look is rounded off with the PUMA CELL logo on the tongue. Thanks to an improvement in production options and materials, this ensures that the shoes could last much longer from this moment on. The soft cushioning was less likely to wear due to the strong rubber protection of the outsole.

What is the fit and walking comfort of a Puma Cell?

The Cell series is basically a running shoe. These have a number of major points that you can assume. For example, the shoe is Flexible from the center of the sole to the tip of the shoe and rolls off nicely and easily. The heel is a little higher than the forefoot, you can accelerate easily and quickly and you automatically put more weight on the forefoot. This ensures that your posture is better and your lower back is relieved of pressure. The puma cell sneakers are ideal for daily use and completely suitable if you walk large distances.

The fit is perfect from the base for a somewhat thicker or wider foot. Do you have a high instep or other running shoes are often tight then it is definitely worth trying the Puma Cell. Do you have an insole? This is also easy in these pumas. Sole on sole is often used by people with somewhat thinner feet. In addition, Puma’s insole can also be replaced with yours. The shoe has many and good possibilities to change the fit because the laces run far to the front. This ensures that many people like to walk on these shoes. Do you have extremely narrow feet? This model is not suitable for you. You better go for another model from our collection.

CELL is a child of the ‘90s. During the 1990s visible running technology boom, PUMA introduced the first iteration of CELL Technology for stable cushioning – with blow-molded TPU configured in a pattern of hexagonal cells. In 1998, two pinnacle models debuted: the CELL Endura and CELL Venom. The CELL Endura’s hexagons were structured for extra stability, while the CELL Venom’s were structured for extra cushioning. 20 years later, we’re bringing CELL back.

During the 90s visible running technology boom, sports brand PUMA innovated to create PUMA CELL Technology, one of the most durable and resilient cushioning technologies of the day. Twenty years later, we celebrate by reissuing a classic from the PUMA Archive: the CELL Endura.

In 1998, PUMA introduced the first iteration of CELL Technology for stable cushioning. Stability came from blow-molded polyurethane elastomer (TPU) that was configured in a pattern of hexagonal cells. Combinations of these cells allowed us to engineer cushioning and solve for a variety of running needs.

The CELL Endura was PUMA’s pinnacle model in the CELL range. With the times going full circle and the 90s being back in fashion again, the OG has returned in its best form yet on the eve of the PUMA CELL’s 20th anniversary.

With distinctive eyelets, a chunky silhouette, and its green CELL Technology, the CELL Endura has stayed true to its OG glory, updated purely with new materials and new production techniques. It maintains the running tech detailing of the original model along with the rubber toe cap plus a unique eyelet stay for the laces. The sneaker’s last was referenced from the PUMA Archive and reworked to create a sleeker toe shape. The original CELL Endura was hand-stitched but this version has evolved with the times and features digital stitching. A breathable mesh upper with suede overlays and PU coated leather overlays cover the upper which sits atop an EVA midsole and rubber outsole.