At Burned Sports we offer multiple items from Miami Heat such as caps, hoodies, T-Shirts and much more. So take a quick look further on our website. 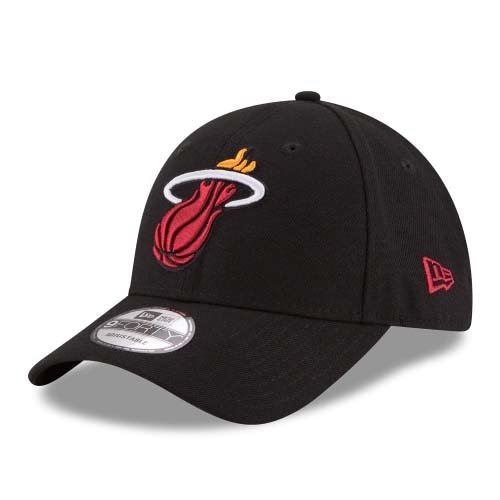 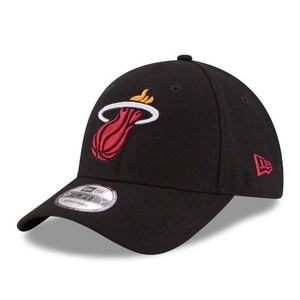 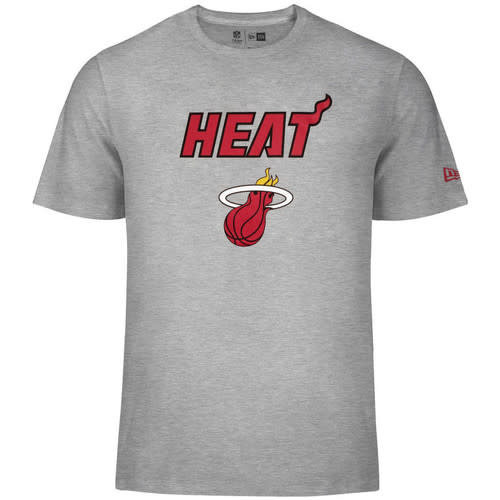 New Era
New Era NBA Tee Miami Heat Grey
€34,95
in stock
Nice shirt from New Era with the Miami Heat logo in gray. The Miami Heat is a professional basketball team based in Miami, Florida, USA. The team was established in 1988. Miami Heat plays in the Southeast Division of the Eastern Conference in the NBA and Read more
test 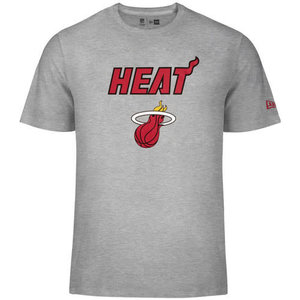 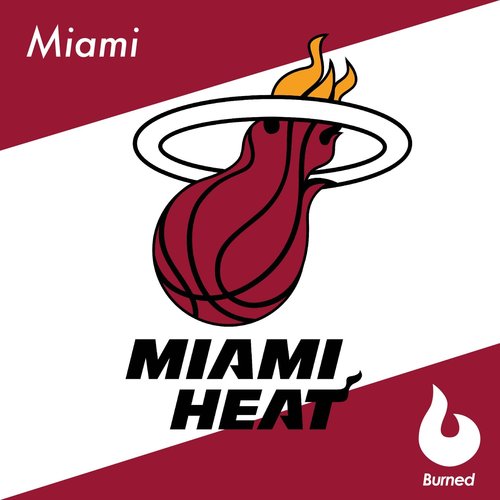 The stars of Miami

Some well-known players who have played for the Miami Heat include Shaquille O'Neal, Dwyane Wade, Alonzo Mourning (the first player in Miami Heat history to have his jersey number honored and hanged in the stadium), Chris Bosh and "King" LeBron James. Miami also managed to do well this year by adding names like Jimmy Butler and Tyler Herro to the roster.

"The Big Three" was a group consisting of LeBron James, Dwyane Wade and Chris Bosh who played together at Miami. After signing Wade after the 2009-10 season, Miami also secured both Bosh and James signatures in free agency. The trio led the Heat to the NBA Finals in each of their four seasons together, winning back-to-back championships in 2012 and 2013. After losing the final the following season, James turned back for a contract extension and returned. back to play for the Cleveland Cavaliers.

The franchise began as an expansion team in the 1988-1989 NBA season. After a period of mediocrity, the Heat saw a turning point in the 1990s after the acquisition of head coach Pat Riley as team president. Riley built up the high-profile transactions of Alonzo Mourning and Tim Hardaway, which immediately put the team in the playoff battle. Mourning and Hardaway led the Heat to four division titles even before their departure in 2001 and 2002. The team achieved success again after drafting Dwyane Wade in 2003.