At Burned Sports we offer several articles from the Phoenix Suns such as caps, hoodies, t-shirts and much more. So take a look on our website 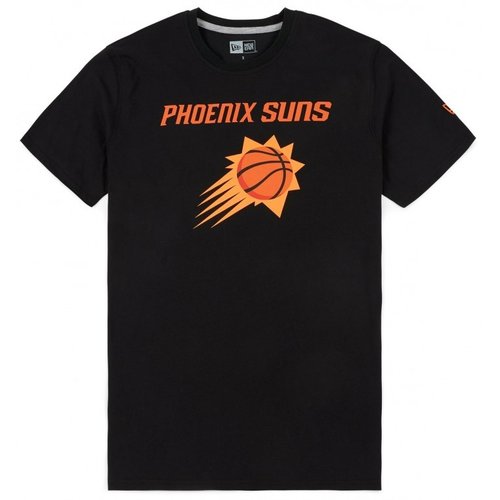 New Era
New Era NBA Tee Phoenix Suns
Article code 11546140
€34,99
in stock
This beautiful T-Shirt from the Phoenix Suns of the brand New Era, is made of soft material. The T-Shirt is also in the color black, so it fits everywhere and can be matched with everything!
The shirt is made of 100% cotton. Read more
test 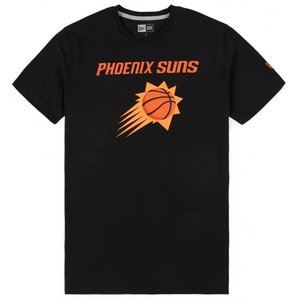 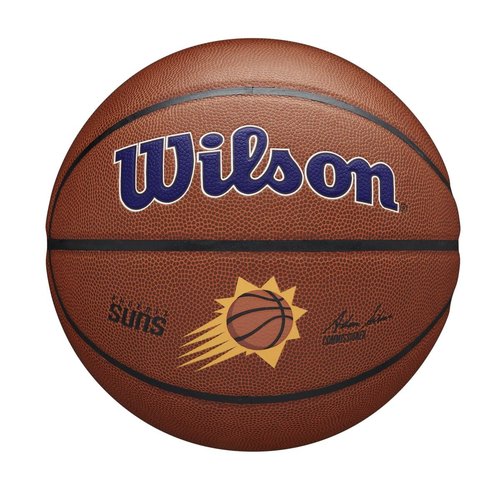 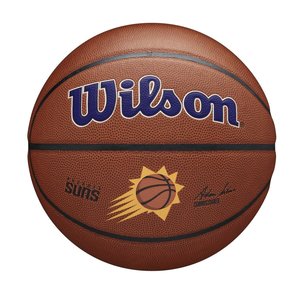 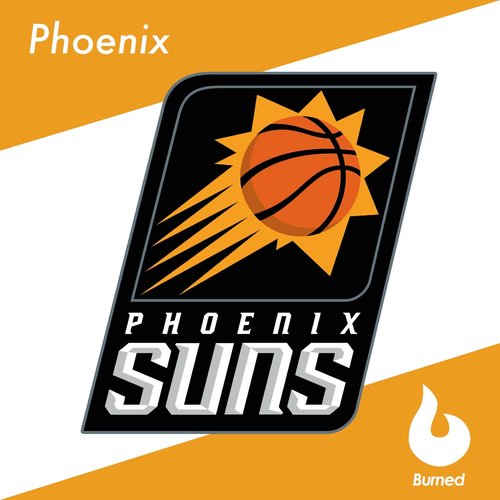 Despite the fact that the Phoenix Suns no longer have the same image as they used to have in these times, they have managed to let several all-stars and hall of famers play at the club. Such as Phoenix Suns legend Steve Nash but also names such as Jason Kidd, Shaquille O’neal, Charles Barkley, Grant Hill and Shawn Marion have played with the Suns for a while. The Suns now mainly focus themselves on the younger generation by trotting players with a lot of potential such as DeAndre Ayton and Cameron Johnson.

Devin Booker is one of the roles on the current team of the Phoenix Suns who made his debut with the Phoenix Suns in 2015. Booker was the youngest player in history to score seventy points in a single NBA game on March 24, 2017. He was the sixth ever to achieve this, after Wilt Chamberlain, Kobe Bryant, David Thompson, Elgin Baylor and David Robinson.

Booker was named 13th in the NBA Draft in 2015 to join Phoenix Suns. Here he played in 76 of the 82 regular season games in his first season, scoring 1,048 points, averaging 13.8 per game. After his freshman year, he finished fourth in the race for the Rookie of the Year Award.

History of the Phoenix Suns

The franchise began playing in 1968 as an expansion team, and their early years were shrouded in mediocrity, but their fortunes turned in the 1970s where, after teaming up with longtime point guard Dick Van Arsdale and center Alvan Adams with Paul Westphal, the Suns reached the 1976 NBA Finals in what is considered one of the greatest setbacks in NBA history. However, after failing to capture a championship, the Suns would go on to rebuild most of the team around Walter Davis in the 1980s.

In 2004, the Suns took back Steve Nash and immediately got back into the battle for the playoffs. With Nash, Shawn Marion and Amar'e Stoudemire, and under head coach Mike D'Antoni, the Suns became known worldwide for their fast, dynamic offense, setting a franchise record in victories in the 2004-2005 season. Two more top two Conference placements followed, but the Suns again failed to earn an NBA Championship and were forced to make another rebuild.

Awards from the Suns

The Phoenix Suns have never managed to take a Championship back to Arizona but they have come very close twice before by winning the Conference Finals in 1976 and 1993.