View all Burned Sports' offerings on Cleveland Cavaliers articles such as accessories, caps, hoodies, t-shirts and much more. 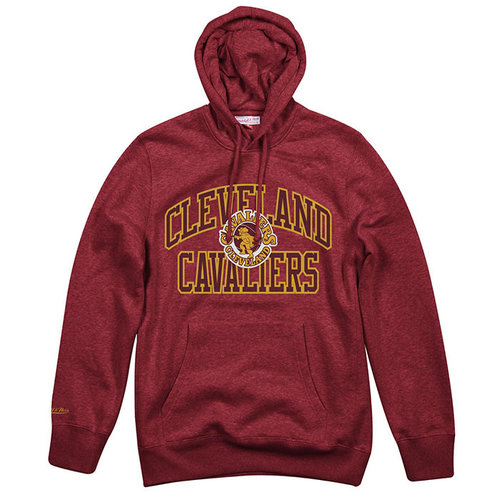 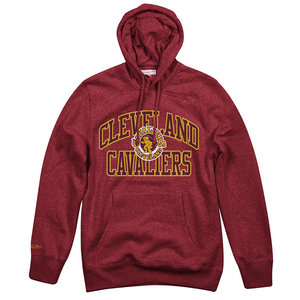 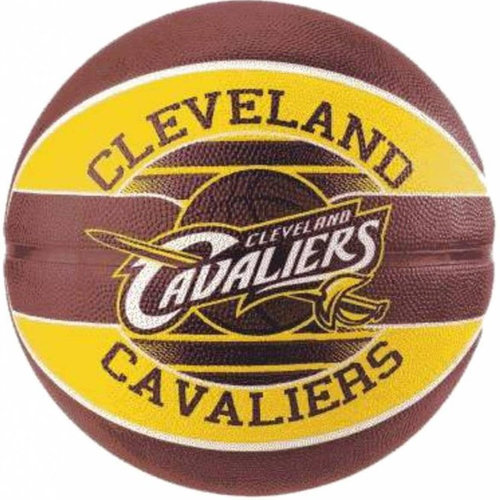 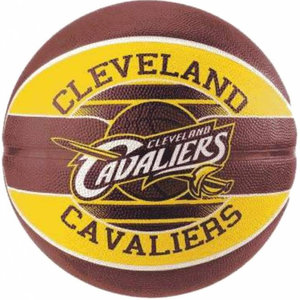 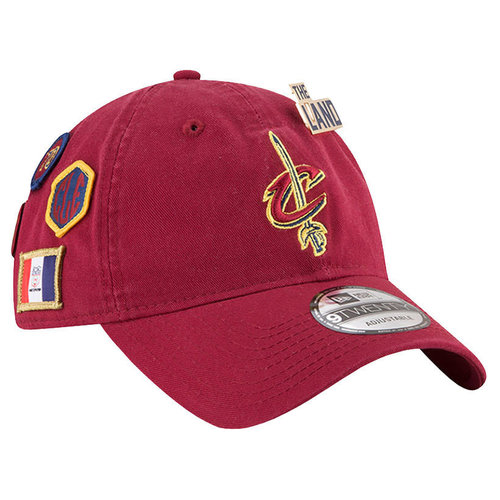 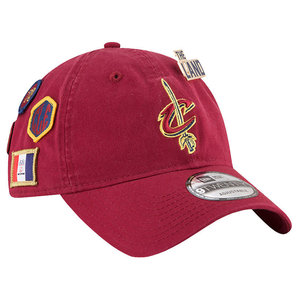 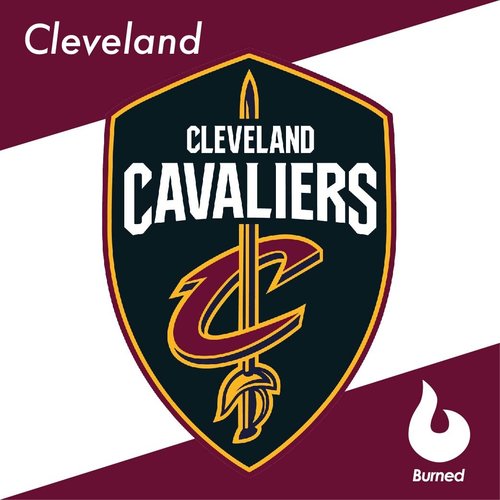 The Cleveland Cavaliers, also known as the Cavs, are a franchise of the National Basketball Association (NBA) and compete as members of the Eastern Conference Central Division of the league.

Founded in 1970, the team has been playing at the Quicken Loans Arena, known as "The Q", since 1994. NBA legends such as LeBron James, Brad Daugherty, Nate Thurmond, Walt Frazier and Shaquille O'Neal have played for the Cavs. The Cleveland Cavaliers won their first NBA Championship in 2016 after beating the Golden State Warriors in record-breaking fashion. The Cavaliers were the first team in NBA history to come back from a 3-1 deficit in the final.

James spent seven years with the Cavaliers after being selected by the team as No. 1 from St. Vincent-St. Mary High School in Akron, Ohio. During this time, the Cavs made the playoffs five times and reached the NBA Finals in 2007. James was named NBA MVP in 2008-09 and 2009-10, becoming the first Cavalier to ever win the award. James has numerous franchise records including points count, average scoring, field goals scored and steals. No other player in team history can compete with his talent, athleticism and overall play.

History of the Cleveland Cavaliers

The Cleveland Cavaliers (Cavs for short) are an American professional basketball team based in Cleveland. The Cavaliers compete in the National Basketball Association (NBA) as a member of the Eastern Conference Central Division of the league. The team began playing as an expansion team in 1970, along with the Portland Trail Blazers and Buffalo Braves. Home games were first held at Cleveland Arena from 1970 to 1974, followed by the Richfield Coliseum from 1974 to 1994. Since 1994, the Cavs have played home games at Rocket Mortgage FieldHouse in downtown Cleveland, which is shared with the Cleveland Monsters of the American Hockey League. Dan Gilbert has owned the team since March 2005. The Cavaliers started their inaugural season, losing their first 15 games and struggling in their early years, getting no better than sixth place in the Eastern Conference in their first five seasons. The team won their first Central Division title in 1976, which also marked the first winning season and playoff appearance in franchise history, where they advanced to the Eastern Conference Finals. The franchise was bought in 1980 by Ted Stepien. Stepien's tenure as owner was marked by six coaching changes, questionable transactions and design decisions, and poor turnout, resulting in $ 15 million in financial losses. The Cavs went 66-180 in that time and endured a 24-game loss in the 1981-82 and 1982-83 seasons.