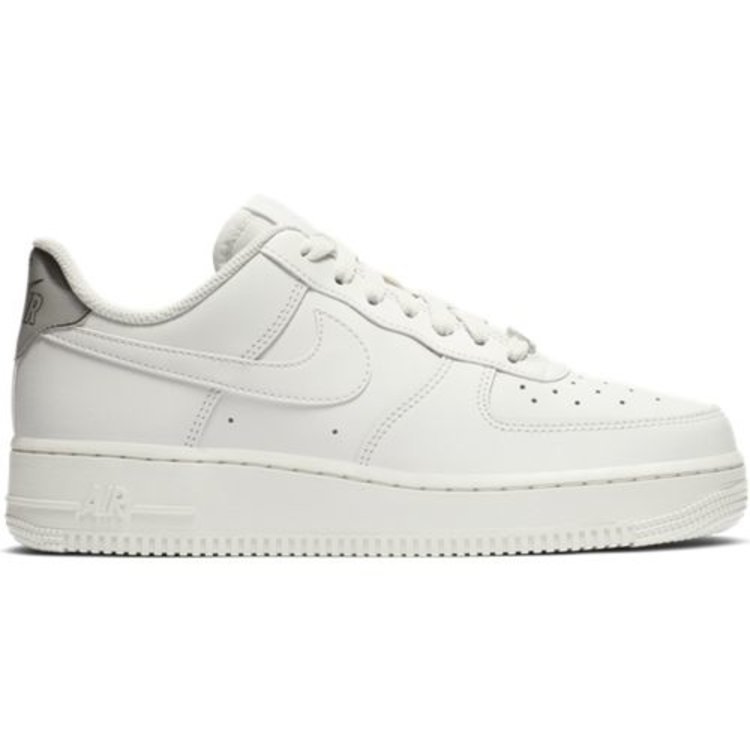 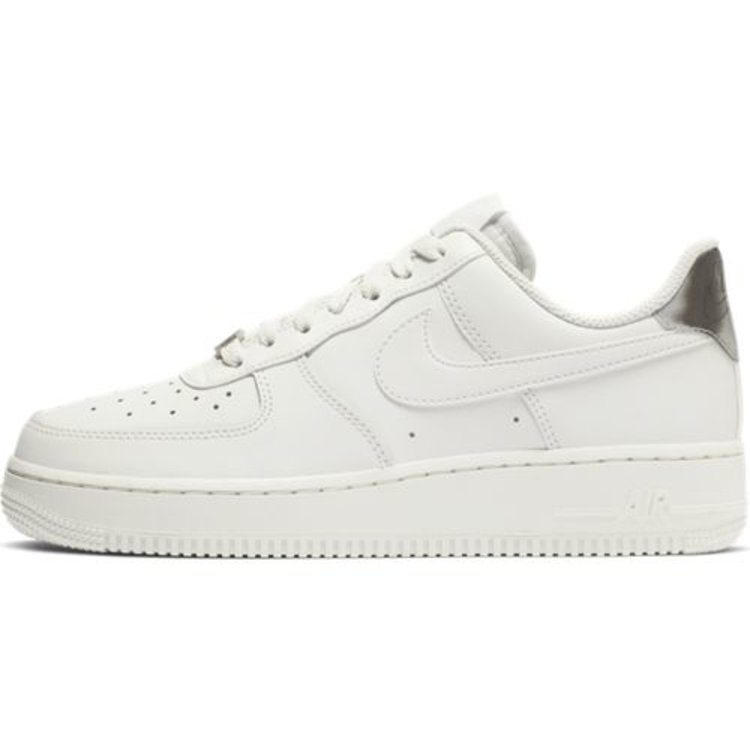 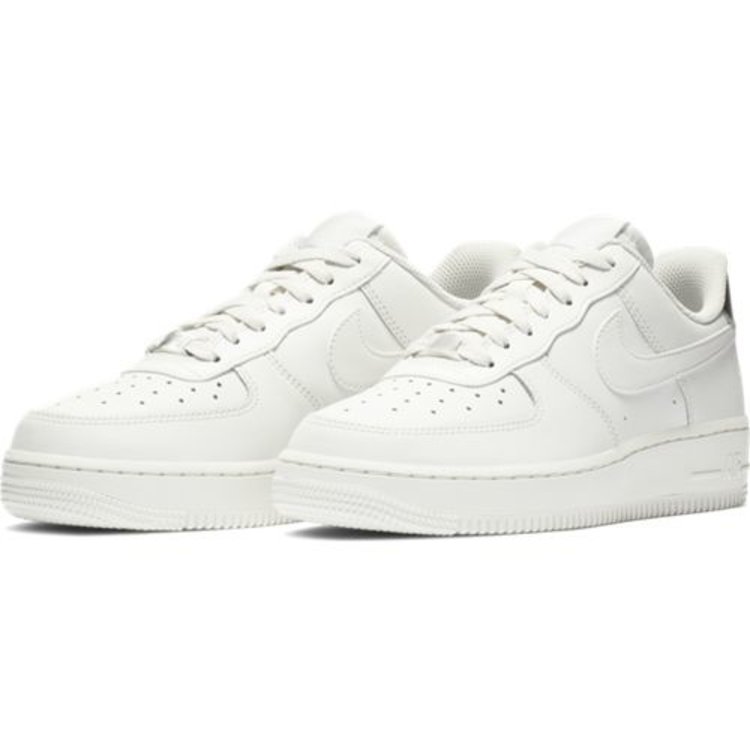 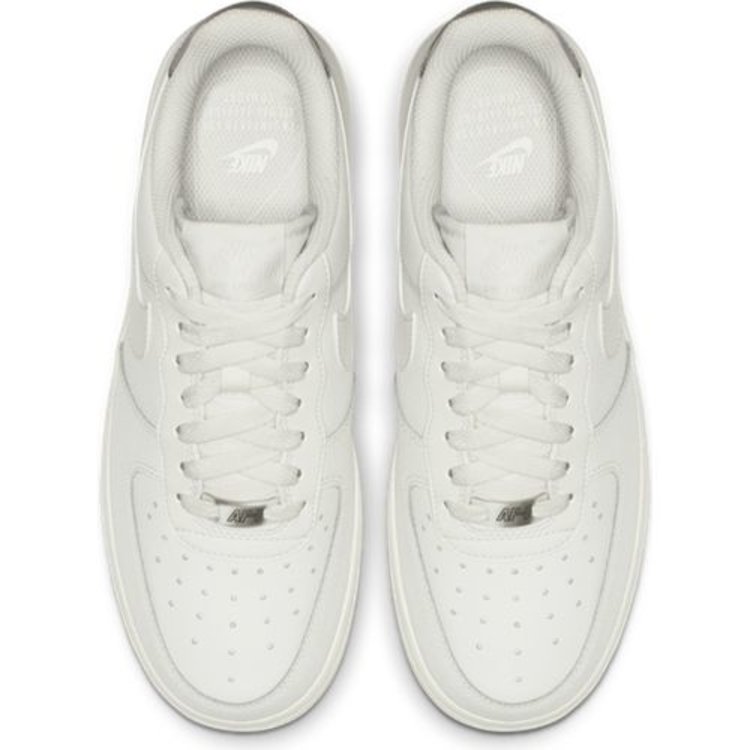 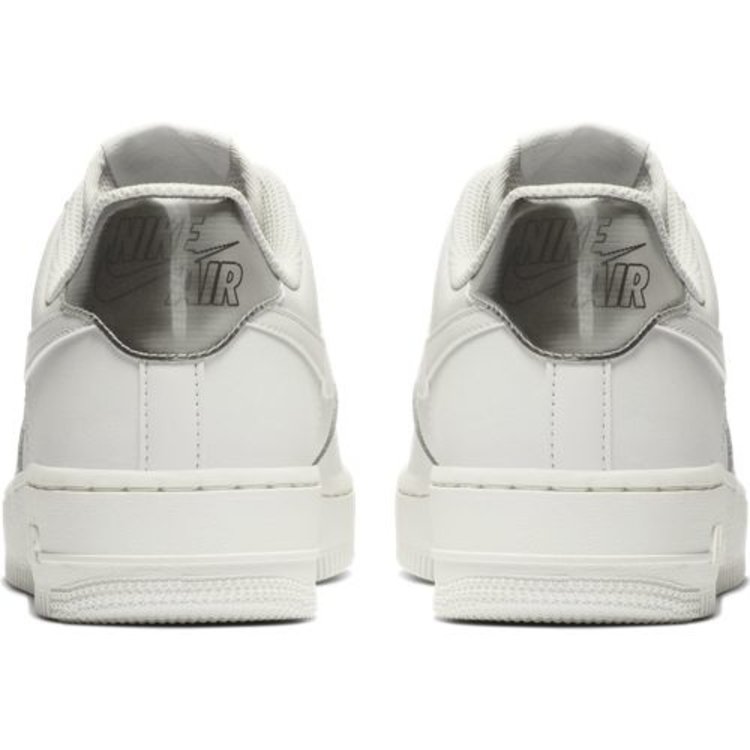 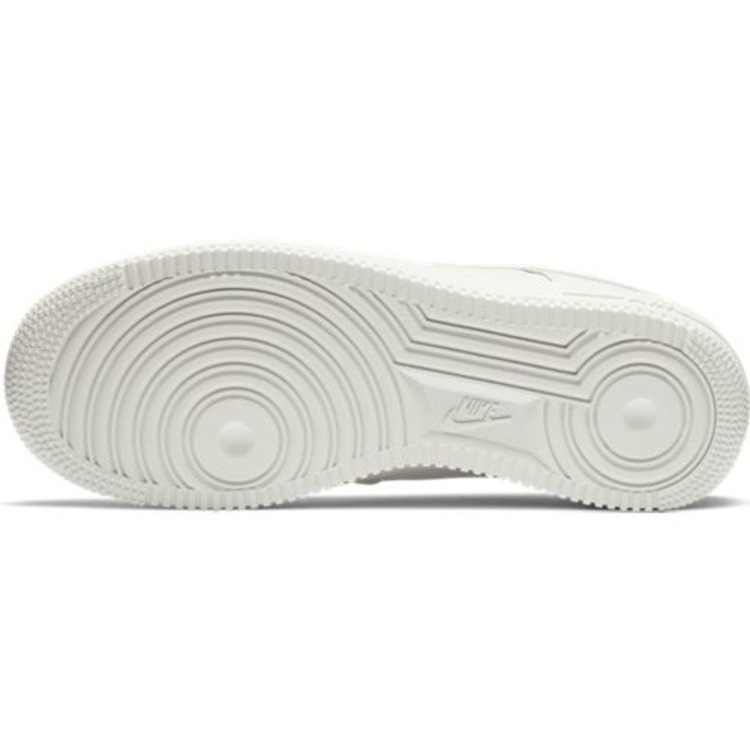 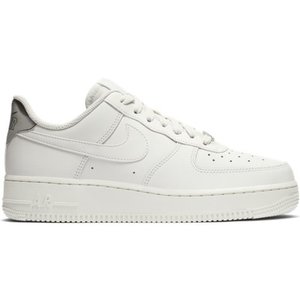 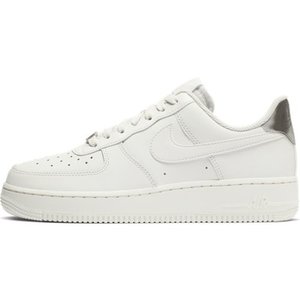 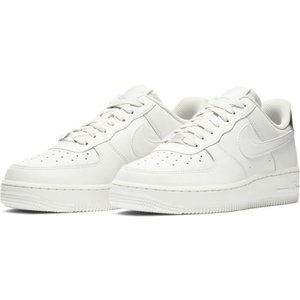 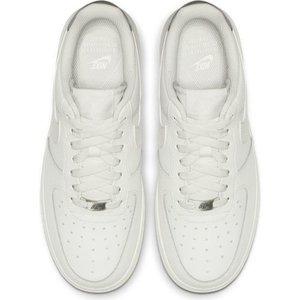 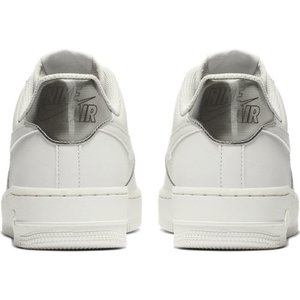 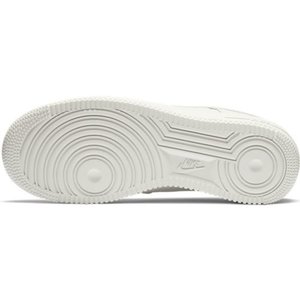 €100,00 €79,95
The Nike Air Force 1 '07 Essential shoe takes the classic AF1 design to the next level with a light full-length Air-Sole unit for cushioning. The upper is made out of leather. Reduced Shipping Costs.
1-3 Days delivery time 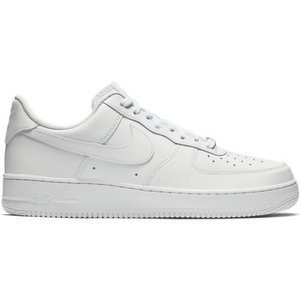 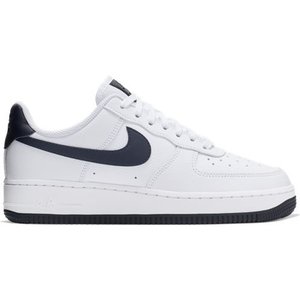 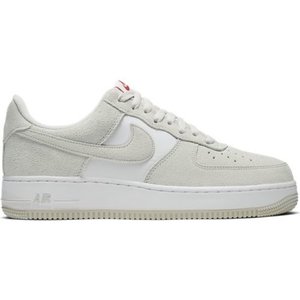 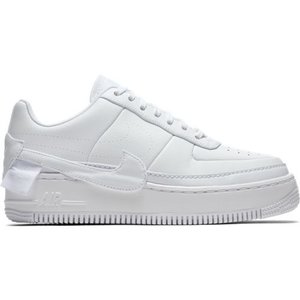