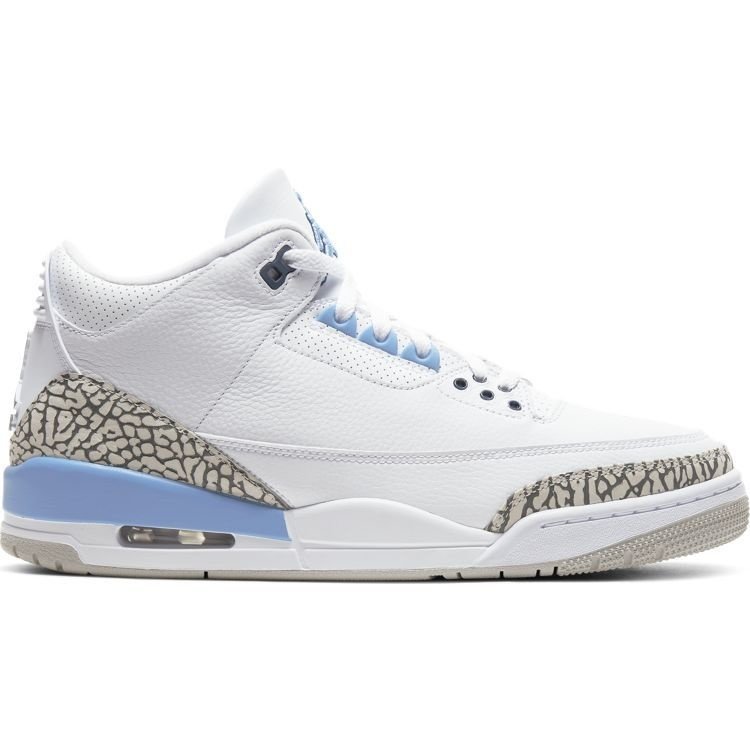 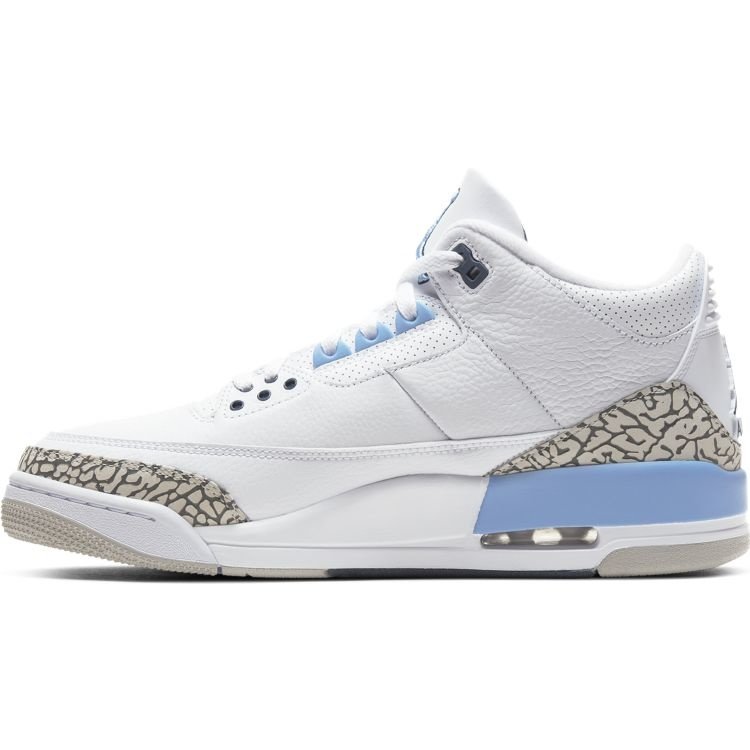 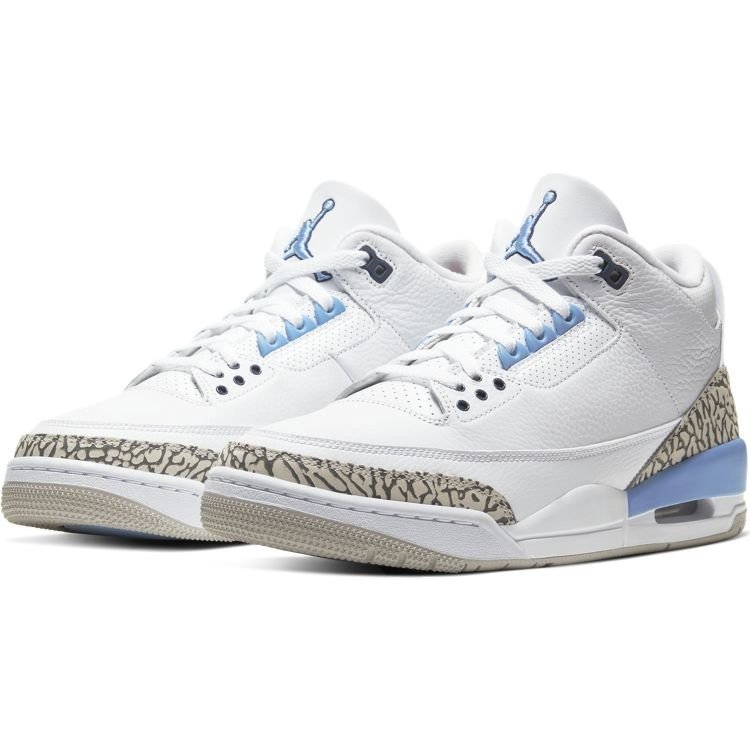 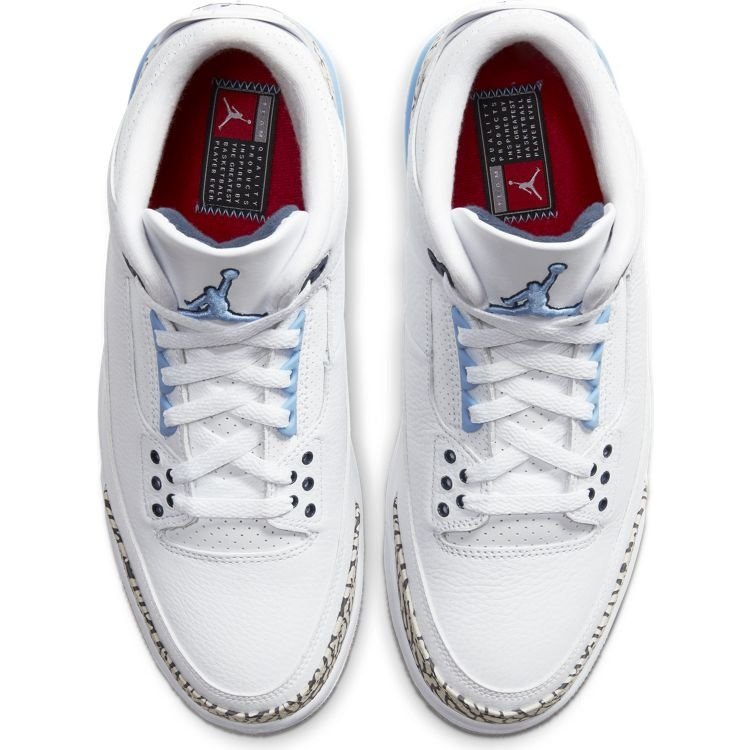 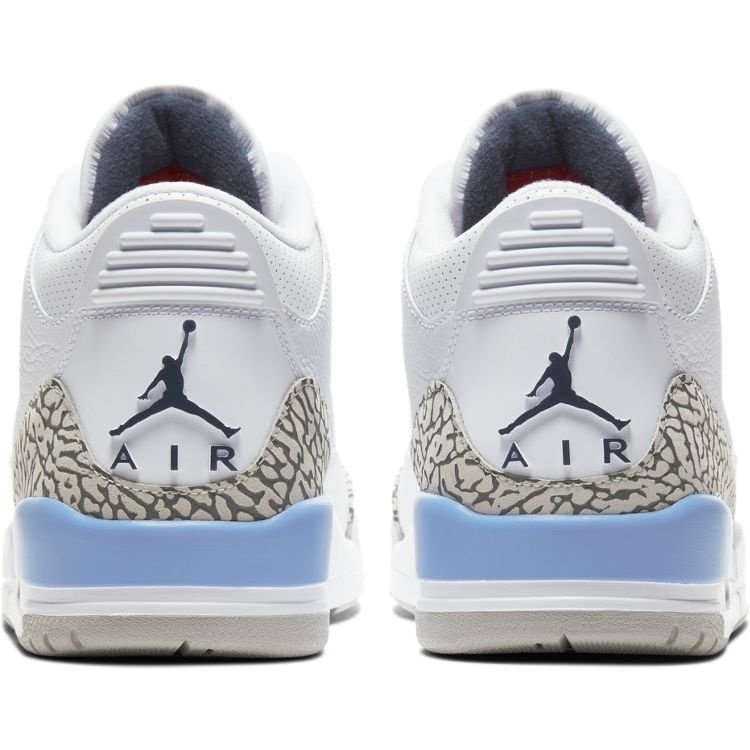 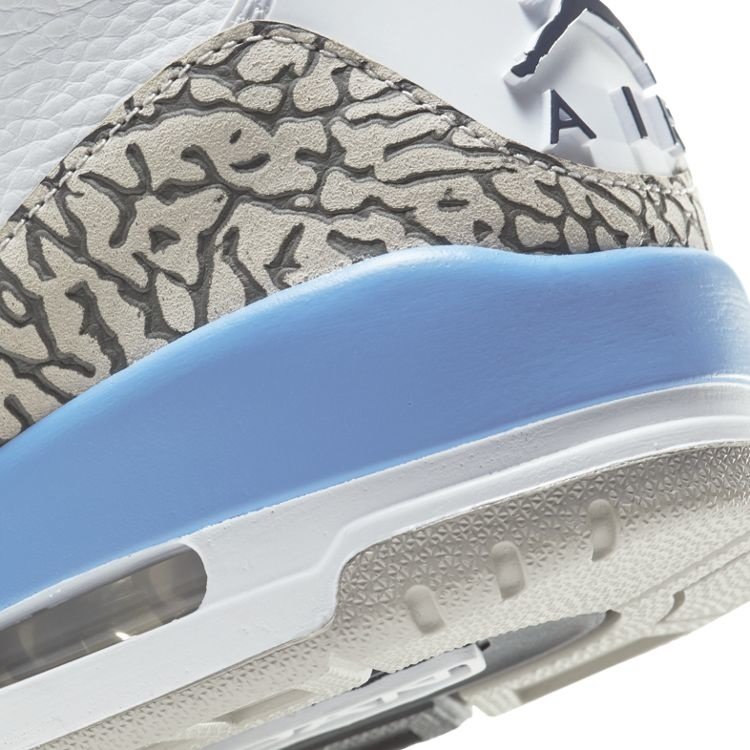 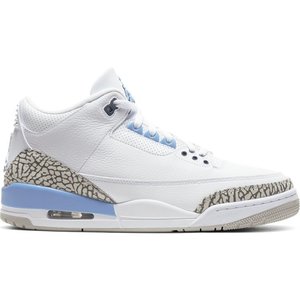 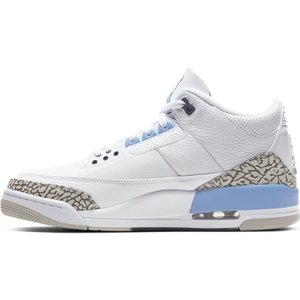 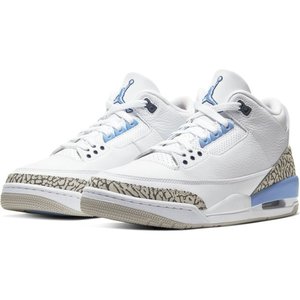 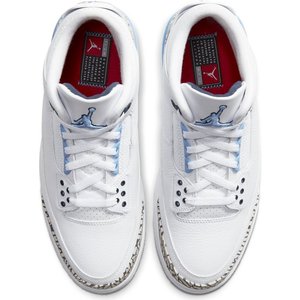 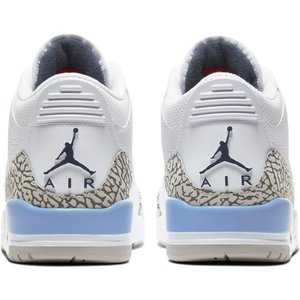 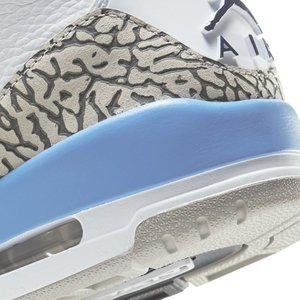 €189,95
Air Jordan Retro 3 UNC has an athletic silhouette with visible air system in the heel and the cool leather upper in the knitted pattern ensure that the sneaker looks both sporty and elegant.
1-3 Days delivery time

The Air Jordan Retro 3 has an athletic silhouette with visible air system in the heel and the cool leather upper in the knitted pattern ensure that the sneaker looks both sporty and elegant. This shoe used to be used as a basketball shoe but is nowadays very popular as a casual sneaker.

We recommend ordering the Air Jordan Retro 3 in your own shoe size. The shoe is normally tailor-made.

This edition of the Air Jordan 3 is executed in a White / Valor Blue-Tech Gray color scheme and is dressed in a white leather upper. The two shades of blue are mentioned on the surf, eyelets and part of the midsole. The iconic elephant print is spotted on the overlays of the toe and heel. This pair comes with the Jumpman logo on the tongue instead of the UNC logo. the Air Jordan 3 UNC comes with a box that has the same elephant print / look. 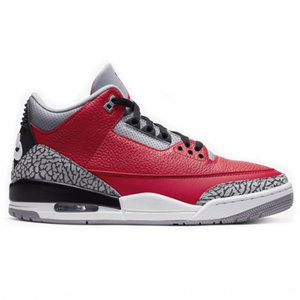 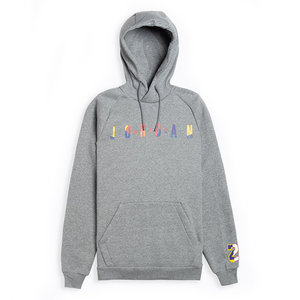 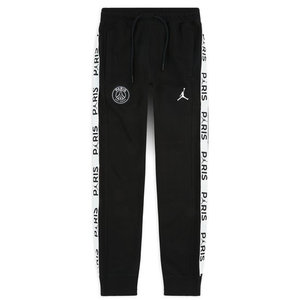 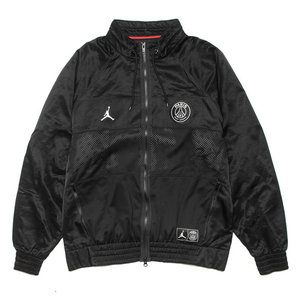 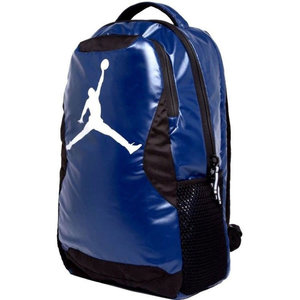 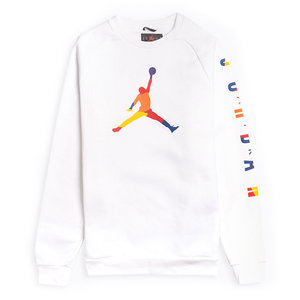 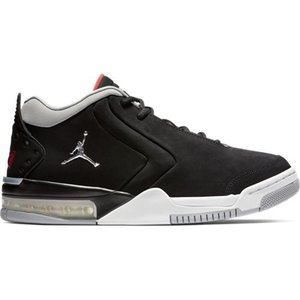